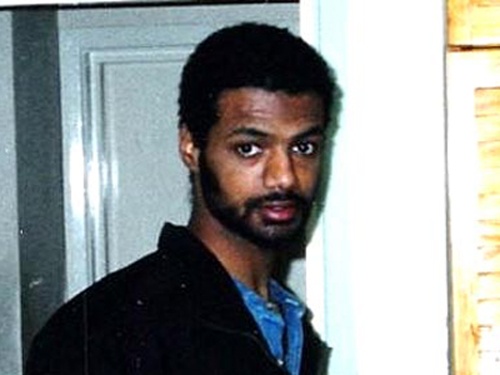 Ex-Guantanamo detainee Binyam Mohamed has accussed an MI5 officer of torturing him. Photo by sott.net

UK Police are to investigate whether an MI5 officer was complicit in the torture of ex-Guantanamo detainee Binyam Mohamed.

The UK Attorney General, Baroness Scotland QC, said the probe would be "the appropriate course of action".

Mohamed, a UK resident, said MI5 had prolonged his detention and torture while he was being held in Morocco, the BBC reported Thursday.

The MI5 (UK secret service) agent who questioned him has denied threatening or putting any pressure on Mohamed.

Ethiopian-born Mohamed says he was tortured while in US custody in Pakistan, Morocco and Afghanistan, with the complicity of MI5.

He says that in Morocco in 2002, he was mistreated by local officers who asked him questions supplied by British intelligence.

The allegations were referred to law officers in 2008 by UK Home Secretary Jacqui Smith.

In a statement, she said the government and the security services would co-operate fully with the police.