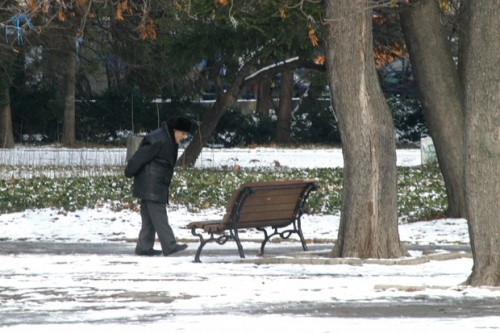 The active population in Bulgaria has decreased by 14 000 during the past year. Photo by Sofia Photo Agency.

The permanent population of Bulgaria was slightly over 7,5 million people at the end of 2008.

The data was released Wednesday by the Bulgarian National Statistics Institute (NSI).

The active population by the end of 2008 was 63% of the entire population and has decreased by 14 000 during the year.

Bulgaria continues to hold the sad record of the highest child mortality rate in the European Union with 670 deaths in 2008.

The average life expectancy of Bulgarian men is 69 years, and 76 years for the women.