Sofia Faces Idle Construction Sites of over BGN 3 B 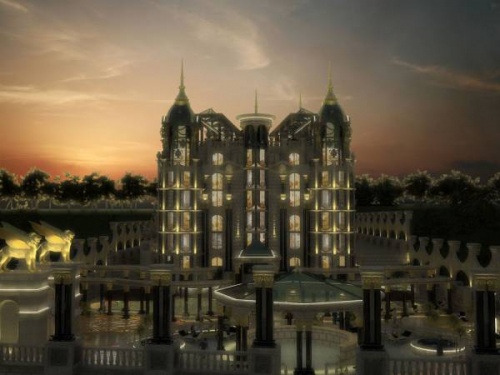 Bulgaria's construction sector faces even more troubles ahead as the forecast is for complete halt of all construction works during the upcoming summer. Photo by accentinvest.com

The global crisis has put on hold construction sites valued at over BGN 3 B just in the Bulgarian capital Sofia .

The data was reported by the Chair of the Bulgarian Constructions Chamber, Ivan Boykov, cited by the "Sega" (Now) daily.

Despite the staggering numbers, the worse is yet to come, according to Boykov. The negative effects of the crisis are going to be really felt in the summer when all orders would come to a complete halt, he said.

Boykov further points out that there are many construction sites with building permits and secured financing, but investors refrain from starting them. The Construction Chamber Chair accuses the Cabinet over their failure to unblock the European ISPA funds, something he believes could greatly improve the situation.

Boykov further states that, in addition to Sofia and other big cities, the situation along the Bulgarian Black Sea coast was very dramatic as well with construction works being halted at vacation villages and hotel resorts, where construction shows a 30% decrease.