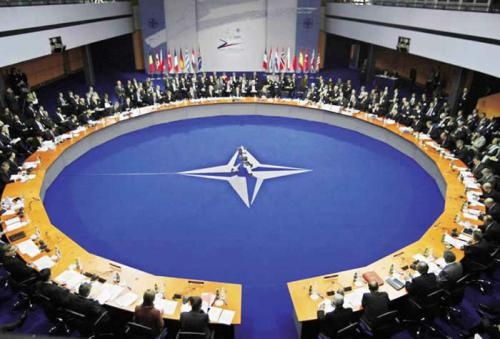 Bulgaria has the smallest defense budget out of all the Organization's members. Photo by acus.org

Bulgaria allocates the smallest amount of money to defense per capita of all the NATO countries, five years after its accession to the organization.

This became clear at the conference dedicated to the 60th anniversary of the Alliance, organized by the NATO Defense College Alumni Association.

Bulgaria allocates USD 12 384 per capita for defense, according to information in the latest NATO press release, cited by the Standart daily newspaper.

These figures are quoted in the report of Col. Dobromir Totev, an advisor to Bulgaria's defense ministry, which he presented before defense experts, politicians, NATO ambassadors and military attaches.

According to the information of Eurostat, the money for the modernization of Bulgaria's army amount to EUR 1 741 for each professional soldier or officer, whereas the average sum in the EU is EUR15 500.