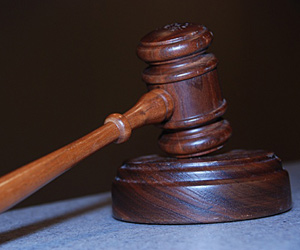 The Romanian legislature provides for a jail sentence between 15 to 25 years for similar crimes. The sentence could be reduced in half, if Zikulov cooperates with the authorities.

The Bulgarian Foreign Ministry declared that it would provide all types of consular assistance to Zikulov and a representative of the Bulgarian Embassy in Bucharest would be present in the Court room, Darik radio informs.

Peter Zikulov, and Floricel Achim, a Romanian military officer, were arrested in Bucharest Monday on charges of espionage and treason. They have been accused of leaking military secrets to a third country that was not an EU and NATO member.

It was first alleged in Romanian media that the third country was Russia. According to Romanian authorities, Zikulov and the Romanian officer have admitted that they sold classified information for about USD 1,000 a piece to the Ukraine. The brewing scandal surrounding the case already led to the unprecedented expulsion of the Ukrainian Military AttachГ© from Romania. The Ukrainian Foreign Ministry had not yet issued any official comments regarding the case.