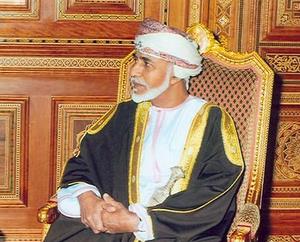 The deal still has to be approved by the Bulgarian National Bank and the Competition Protection Agency.

The State Fund of the Sultan of Oman is one of the main investment institutions of the government of His Highness. It has already realized a number of investments in Bulgaria, and sees the acquisition of part of the shareholding capital of the Corporate Commercial Bank as furthering its investment strategy in the country.

At the same time, the deal solidifies the ambitions of the Bank's shareholders to turn it into a leading corporate banking institution in Bulgaria, the BGNES news agency reported.