On 6th of January every year, Bulgaria marks St. Jordan’s Day (Epiphany). It falls on the twelfth day after Christmas and marks the day Jesus was baptised in the Jordan River by John the Baptist.

The main ritual on this day is performed early in the morning by a priest who throws a wooden cross into the river, sea or lake. Men dive in the ice-cold water and race to retrieve the cross. It is believed that the man who first takes the cross out of the water will be blessed to be healthy and freed from evil spirits throughout the year. The priest delivers a special blessing to that man and his household. 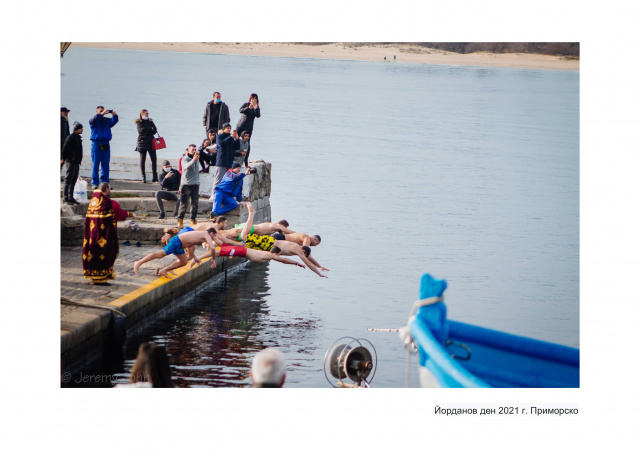