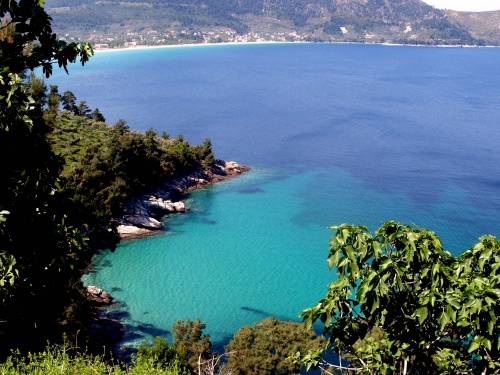 
The enchanting beaches and mountains of Northern Greece prove to be increasingly attractive for Bulgarian tourists, with some 400 000 Bulgarians making their holidays in Greece in 2009.