The open bodybuilding contest included the six best Bulgarian bodybuilders at the present moment from different weight categories and disciplines: 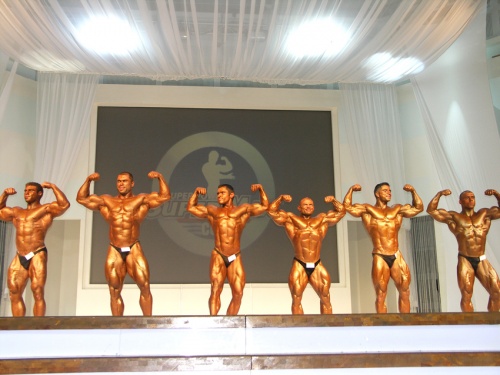