A bus has crammed into a crowd of pedestrians in south-eastern Bulgaria, killing 17 people and injuring 20 others, officials say.

Police say the driver appeared to lose control of the vehicle after its brakes failed while traveling down a mountain pass near the town of Yambol.

The victims had been walking up the peak to attend a traditional Ascension Day feast and fair held on the summit.

At least four of the injured are in a very serious condition in hospital. 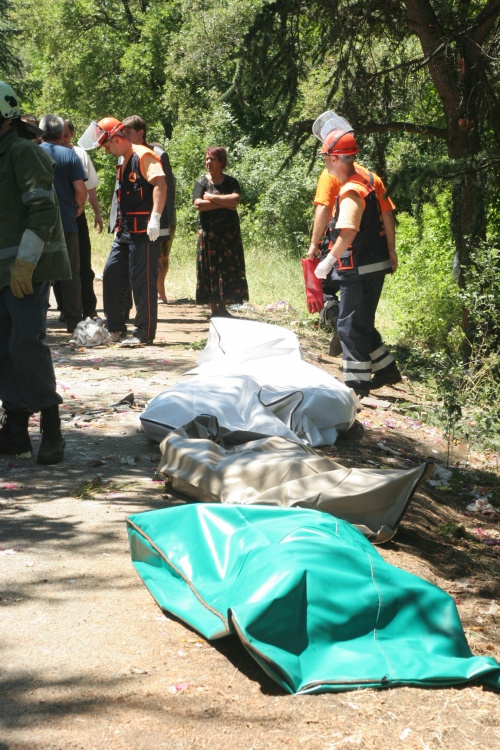