The national youth tour of the Bulgarian Socialist Party consists of a large truck and a Ferrari that are going to visit 40 cities and towns around the country from May 14 until July 3.

The campaign is headed by the BSP Secretary Kiril Dobrev, and includes young people from the Bulgarian Socialist Party, including the CEO of the state-owned cigarette-maker Korneliya Ninova, as well as the popular Bulgarian house/electro band Deep Zone Project. 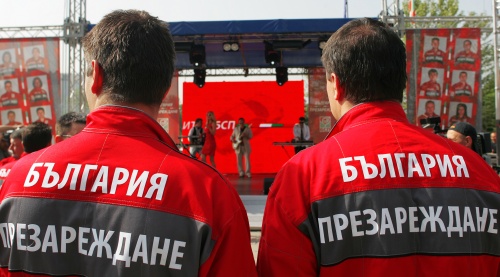