Television presenter, Deo, has won the third season of Bulgaria's reality show VIP Brother after collecting the most amount of money for charity.

After an epic final live episode of over 10 hours, watched by the record 2,5 M spectators, Deo came out victorious having received over BGN 100 000 in texts and contributions from the general public. 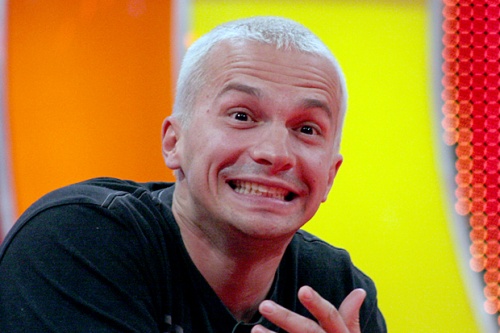