A round table discussion over the Belene nuclear power plant took place on April 26, 2010, Bulgaria's current MEP Nadezhda Neynski, the US Ambassador to Bulgaria James Warlick and the Spanish Ambassador Jorge Fuentes also attended the discussion. 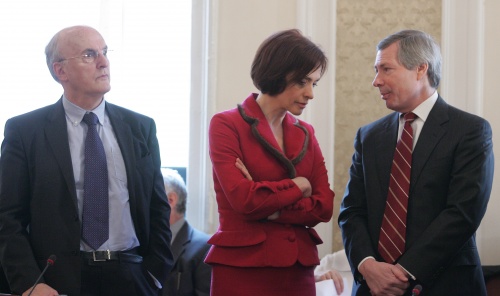