A women speaks by cell phone in Mexico City, Mexico, on 08 April 2010. The Mexican Government announced that nearly 25 millions of cell phones could be cancelled on Saturday because these are not registered at National Register of Mobil Telephone Users. 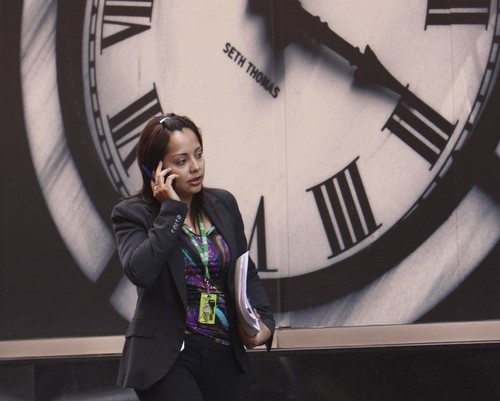