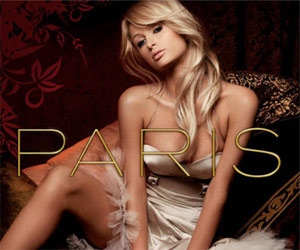 Blonde hair and braids will not help Paris to visit ever again the Munich Oktoberfest. Photo by wikipeia.org
Socialite Paris Hilton will not be allowed to join the festive mood of the Oktoberfest in Munich this year, because the Hilton heiress was banned from visiting it.

And as we know Oktoberfest is all about beer, so what was she thinking promoting canned wine anyway?

This year's "praising the beer" Oktoberfess kicked off on September 23 when Munich's mayor joyously hammered a tap into fest's first barrel of beer, opening the annual drinking spree Saturday with the traditional cry of "It's tapped!"

Thousands of visitors crowded into the sprawling Theresienwiese festival grounds as Mayor Christian Ude launched the 174th Oktoberfest and passed the first beer to Bavarian Governor Edmund Stoiber. A 12-gun salute signaled that it was time to start serving the public.

The festival's tents offer seating for some 100,000 people. The Oktoberfest runs through October 3.