Ukraine Confirmed its Withdraw from Soledar 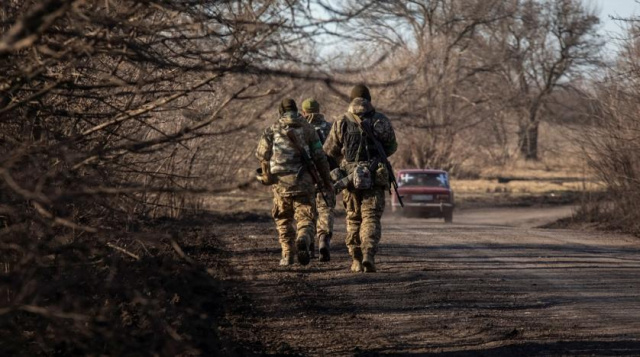 Ukrainian forces have withdrawn from the eastern city of Soledar in the Donetsk region, military spokesman Serhiy Cherevaty was quoted as saying by Ukrainian state television on Wednesday.

"(Our forces) fulfilled their main task: to prevent the enemy from making systematic breakthroughs in the Donetsk direction," Cherevatiy said, quoted by TASS.

This is the first Ukrainian confirmation of the capture of Soledar by Russian forces. Moscow announced control over the small salt town as early as January 13.

The Moscow-appointed governor of Donetsk region said on Wednesday that units of the Wagner mercenary army were advancing on the city of Bakhmut, with fighting taking place in neighborhoods previously controlled by Ukraine.

Read more from the 336th day of the war in Ukraine.