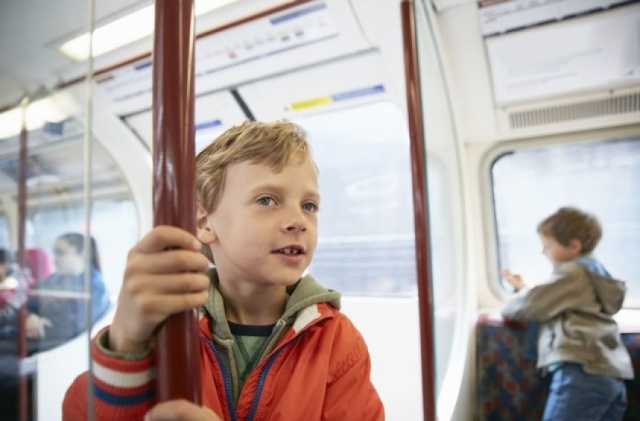 From February 1, all children up to 10 years of age will travel for free on public transport. The discount on the price of student travel cards is increased from 20% to 70%, and on seniors travel cards - to 40%.

The reductions will come into effect after today the Council of Ministers approved additional funds of BGN 73 million to support the "public transport" service throughout the country. They will be in force until the end of the year and are introduced as compensation for high fuel prices.

The caretaker cabinet will also examine changes in the medical examination of work capacity, which, according to Prime Minister Galab Donev, will lead to more justice for people with disabilities.

The money is provided by the excess profits received in the state budget from the refinery in Burgas.

With another decision of the Council of Ministers, subsidies for unprofitable lines between settlements in remote areas are increased by BGN 27 million.

A fuel user compensation mechanism is also to be developed to replace the 25 cents per liter rebate that was in place until the end of 2022.

The Council of Ministers expects that in 2023 nearly BGN 2 billion will be collected from the excess profits of the companies that use Russian oil. They will be distributed in other measures that the MoF is developing.

"In recent months, many words have been spoken, accusations and promises have alternated, and people expect decent decisions or actions. If everyone does the job for which they are elected or appointed conscientiously or with others in mind, we will live in a country where the negligence factor it will be an isolated case," said Galab Donev out at the beginning of the government meeting.