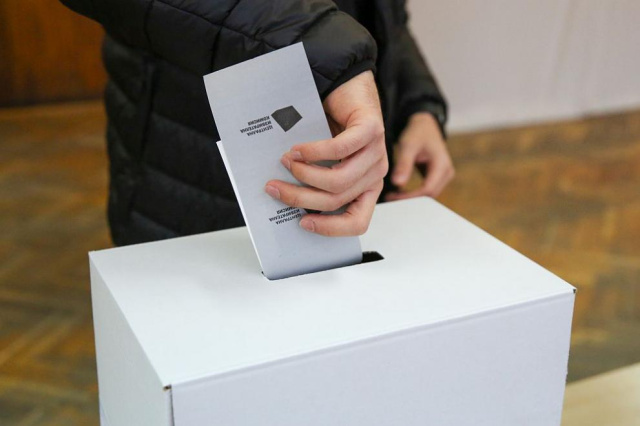 Elections under the new rules can be held as early as April 2. This was announced by the Chairwoman of the CEC, Kamelia Neikova, during a hearing in the National Assembly in connection with the preparations for holding early parliamentary elections.

The reason is that at an earlier date the supply of the required quantity of secure paper for machine voting cannot be guaranteed:

"In our opinion and considering the opinion of the printing house of the Bulgarian National Bank, a possible date for the production of elections, March 26, it would practically not be possible to deliver the quantity of paper, but in the month of April, April 2, the Central Election Commission will receive the necessary quantities of paper to secure the electoral process as provided for in the Electoral Code, and this paper will meet the requirements laid down in the law".

Neikova stated that the experiment with the secure paper supplied by the BNB printing house was successful, but there is still no sample ballot paper for machine voting.

At a meeting in the Council of Ministers tomorrow, the technical provision of video surveillance during the counting of ballots will be discussed.

The CEC has recalculated the mandates from the individual electoral districts based on the data from the national census, Neikova also announced. According to her, changes have been made, but there will be no districts with less than 4 mandates.