A 73-year-old Woman was Raped in a Bulgarian Village 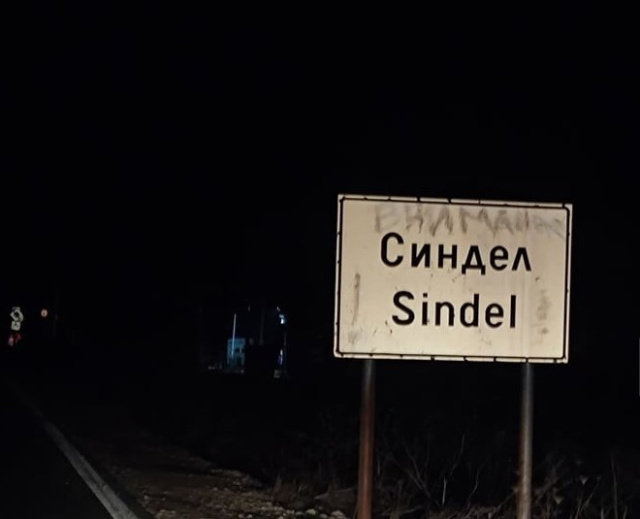 A 23-year-old man was arrested for raping a 73-year-old woman in the Varna village of Sindel, bTV reported.

The attack was from yesterday afternoon, when the detainee stalked the woman and broke into her home.

The victim was admitted to hospital, and her life is not in danger. The perpetrator confessed.

"There are about 20 widows in the village who live alone. How can I explain to them that they are protected and sleep peacefully? Their children are in the cities. They call me and ask me what is going on," said the mayor of Sindel, Plamen Lazarov.

The head of the Police in Beloslav and Avren Senior Inspector Rumen Antonov explained that the 23-year-old has not been convicted and has no criminal record. He was visiting his sister, where he consumed a large amount of alcohol.

At the beginning of the year, an 18-year-old man was arrested for fornication and the murder of an 82-year-old woman in the Ruse village of Shtraklevo.