Apple will Manufacture 25% of its Products in India 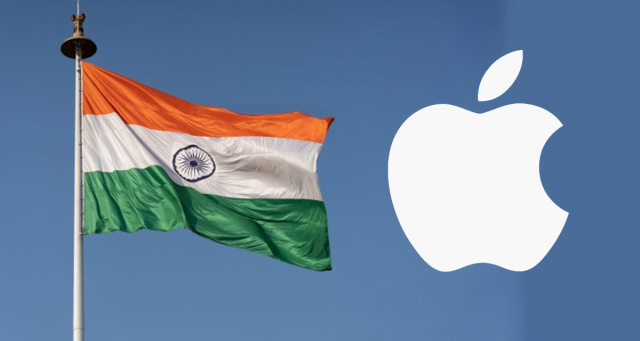 Apple plans to increase the share of its products manufactured in India to 25%. This was reported by Reuters, citing a statement by India's commerce minister on January 23.

Emphasizing that many large companies have chosen the promising Indian market, Piyush Goyal said: "Apple is another success story. They already produce 5-7% of their products in India. If I am not mistaken, they want to increase this share up to 25%. Their latest models have been launched in India."

Minister Goyal did not specify the time frame in which Apple intends to realize these goals.

The trend to pull production out of China amid a slowing economy and rising tensions has been particularly strong recently. India, as well as Vietnam and Taiwan, are among the countries where major IT corporations are moving their Chinese production. According to India's Minister of Electronics and Information Technology, Apple's exports to India alone totaled $1 billion in December. Apple started manufacturing in India in 2017, selecting Wistron and Foxconn as contractors. Meanwhile, Foxconn intends to quadruple the number of workers at its iPhone manufacturing plant in India over the next two years. JP Morgan estimates that by 2025, 25% of Apple products will be manufactured outside of China.