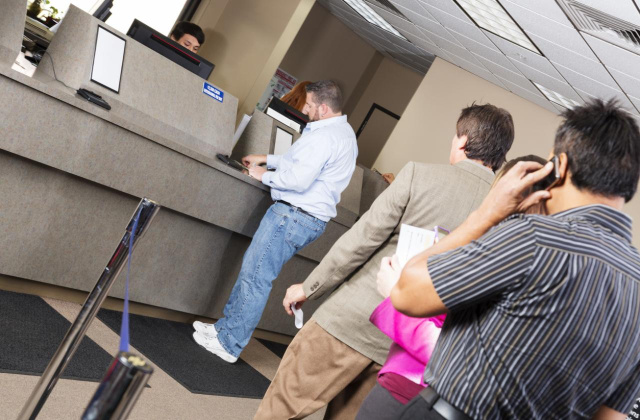 Bulgarian banks have the right to block accounts if we have not personally updated the address, ID and phone number information within one year (12 months). This became clear after the meeting of the parliamentary committee on internal security and public order, reported BNR.

The Parliament adopted the amendments to the anti-money laundering law in the first reading yesterday.

Quite realistically, we can end up with blocked bank accounts and practically run out of money. Increasingly, banking institutions impose the penalty measure because customers have not updated banal contact information – name, address, ID number or phone number.

It turns out that we have to personally, as persons obliged under the Anti-Money Laundering Act, personally visit the bank branch to certify the information with our signature.

"There are already cases like this, I've heard. People who are abroad, across the border, are counting on making a payment to their hotel and they can't because their accounts are blocked on Friday and until Monday nobody is able to unblock them, no matter credit, debit cards, anything.

Therefore, because the internal rules of several banks allowed them, if you and I - obligated persons under Art. 4, we do not appear every year in person, physically in any branch of the bank to reconfirm with a signature that we are obliged persons under this law, and this is evident in the Anti-Corruption Act and in all the declarations submitted by the persons, the bank had the right to block these accounts immediately."

An expert from the Bulgarian National Bank (BNB) explained that the obligation for banks to maintain up-to-date information about their customers stems from the Law on Measures Against Money Laundering and was imposed back in 2018. But since they have many customers, the institutions do this update partially and in portions. But it is necessary for the client to appear in person, at the bank counter, so that there are no unpleasant surprises.

“It is a fact that this is the practice at the moment. Banks apply strict requirements for regularly checking information regarding such persons.”