The Nexo Affair Ended in the US, but Not in Bulgaria 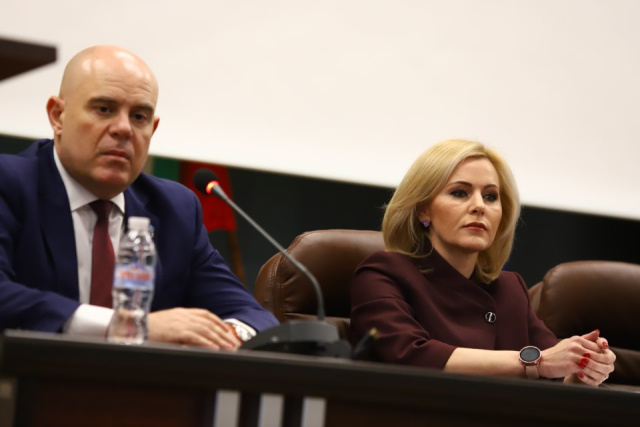 The work on the pre-trial proceedings in the "Nexo" case continues. This was stated in a statement by the spokesperson of the Prosecutor General, Siika Mileva. A little earlier it became clear that this affair ends in the USA.

“The investigation included many complaints from British citizens claiming that they were victims of fraud by Nexo”, Mileva also said.

“The agreement reached between Nexo Capital Inc., registered in 2018 in the Cayman Islands and the competent regulatory authorities of the USA, is indicative of the persons investigated by us admitting their guilt, namely that they offered financial and banking services without authorization, circumventing and violating investor protection rules,” said the prosecutor general's spokesman.

Mileva recalls that the investigation in Bulgaria is about an organized criminal group, created for the purpose of committing financial crimes, including "money laundering", providing banking and financial services without a license, computer fraud and tax crimes.

“In connection with the initiated pre-trial proceedings in our country, a request for legal assistance was sent to the US at the end of last year. Requests for legal assistance and European investigation orders are being prepared and sent to other countries, in order to gather all the evidence necessary to clarify the overall factual situation in view of the subject of proof in the case”, Siika Mileva points out.

Earlier today, Nexo cited details of the settlements as saying that "there have been no allegations by US federal regulators that Nexo engaged in fraudulent or deceptive business practices, or that Nexo's customers were damaged or misled as to the financial condition of the company".