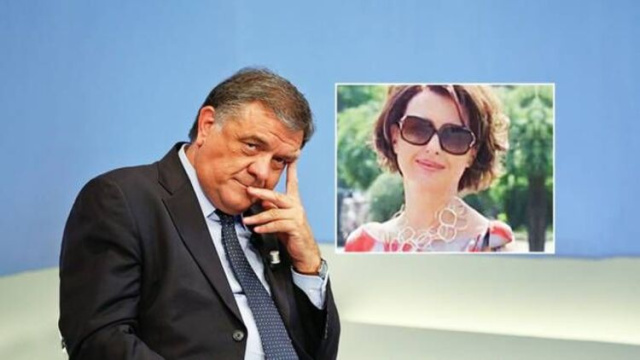 The tax consultant of a former MEP at the center of the money-for-influence corruption scandal in the European Parliament has been arrested in Italy, a source directly familiar with the matter told Reuters.

The scandal, the biggest to rock EU politics in decades, erupted over suspicions that Qatar and Morocco bribed politicians, parliamentary aides and NGOs to influence European Parliament decisions.

Qatar has repeatedly said it is not involved, and Morocco has complained of "judicial harassment" following the corruption investigation.

Monica Rossana Bellini, who worked for former centre-left MP Antonio Panzeri, was detained by tax police in Milan at the request of Belgian authorities through a European arrest warrant.

She is accused of criminal association, corruption and money laundering. Reuters could not immediately reach her lawyers for comment.

Panzeri, who was arrested in Brussels in December and charged along with three others, including Greek MEP Eva Kaili, has agreed to cooperate with the investigation in exchange for a reduced sentence, a Belgian prosecutor said on Tuesday.

His sentence will include a year in prison and a four-year suspended sentence, a fine and the confiscation of all acquired assets, estimated at one million euros, the prosecutor's spokesman told Reuters.

Panzeri was a member of the European Parliament from 2004-2019. After leaving, he set up a Brussels-based NGO called Fight Impunity, which has been accused of taking illegal payments from Qatar and Morocco.

They denied wrongdoing. On Monday, a court approved Silvia Panzeri's extradition to Belgium, while Colleoni appealed his transfer to Brussels to Italy's highest court, which is expected to rule on January 31.

The European Parliament elected a vice-president in place of Kaili

The European Parliament elected today the MEP from the group of Socialists and Democrats Marc Angel (Luxembourg) as its fifth vice-president in place of Eva Kaili (Greece), who was removed due to a corruption investigation. 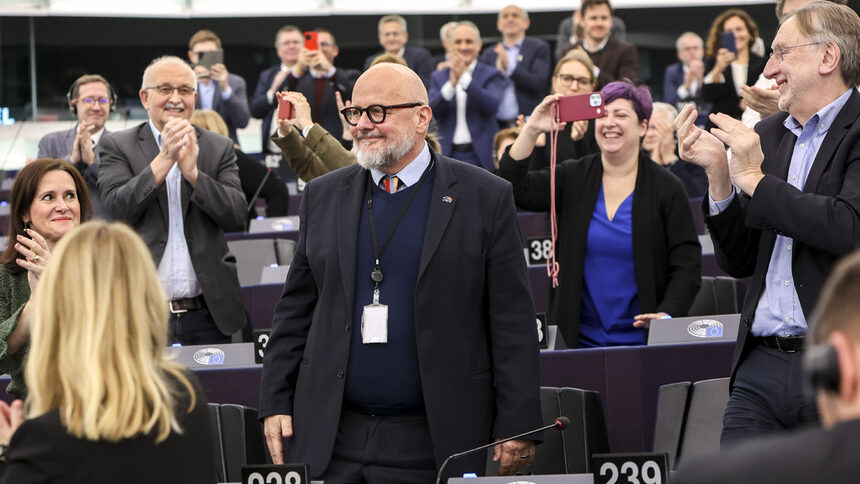 Angel was elected after two votes in which there were two more candidates from other political groups, the European Parliament said in a statement.

The chairman of the group of Socialists and Democrats, Iratxe Garcia, specified yesterday that the election of a new representative of the parliamentary force led by her is related to an agreement on the distribution of power in the institution, concluded at the beginning of her mandate.

As a result of the scandal, several MEPs and parliamentary staff were arrested and charged with accepting bribes in exchange for political support. Qatar has denied any wrongdoing.

There are allegations that other countries, including Morocco, have offered financial incentives to MEPs for political favors, although this has been denied by Rabat.