A Syrian Man who tried to Bribe Traffic Police Officers with nearly 10,000 Euros was Arrested in Bulgaria 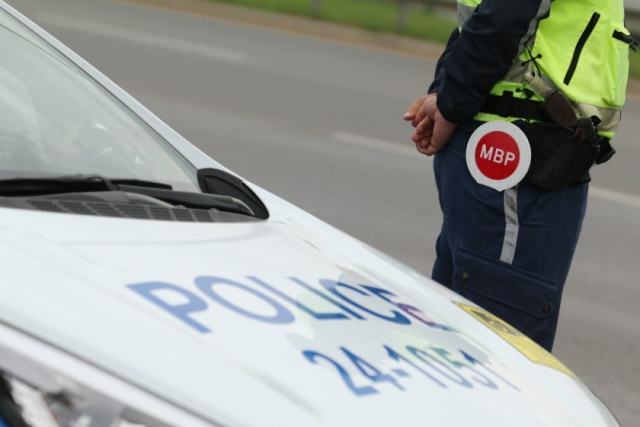 A 23-year-old Syrian man was detained after he attempted to bribe traffic police officers in Sofia with nearly 10,000 euros.

The arrest was made around one o'clock this morning on "Maria Luiza" boulevard in Sofia.

After an argument between the young man who was driving a car and people who were driving in another car, a traffic police team came to the scene.

When the police tried to carry out an inspection, the Syrian citizen threw two bundles of five thousand euros into the patrol car. He was then detained.

The man refused an alcohol and drug test. He was detained together with the people from the other car.

The case is being clarified.