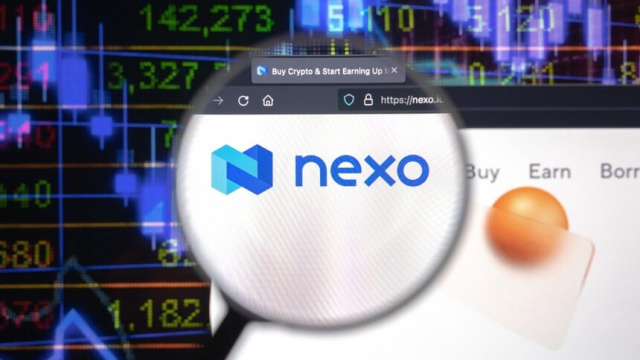 Two of the defendants in the Nexo crypto-affair have been declared internationally wanted men, the spokesperson of the chief prosecutor Siika Mileva told journalists, without specifying whether it is a manhunt with a red notice or with a European arrest warrant:

"What lies ahead is an extremely large amount of work. There is the appointment of numerous expertises, the sending of requests for legal assistance to various countries, orders for investigation, and we will also seek the assistance of various foreign services and prosecutors' offices, so that we can reveal indeed this vast and vast, global scheme".

"An international audit will be appointed to check Nexo's activities in recent years," Mileva pointed out.

Prosecutors announced on Friday that four people associated with crypto-trading platform Nexo have been charged with being part of an organized crime ring for money laundering, tax fraud, computer crimes and unlicensed banking that operated from 2018 until last Thursday.

One of the wanted is the organizer of the group. Two defendants, who are in Bulgaria, had cash bail of one million BGN each.