Fines from 1,000 to 26,000 Euros for Traders in Croatia who unjustifiably Increased Prices after Adopting the Euro 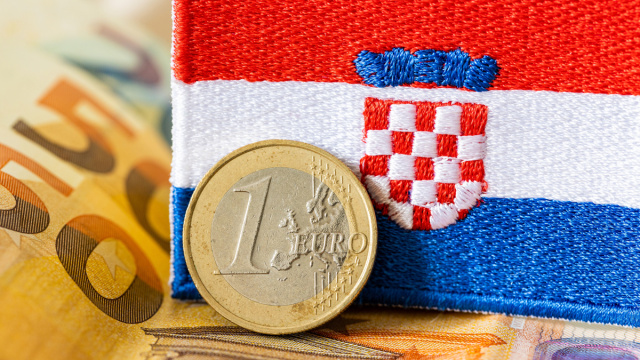 Croatia's Prime Minister Andrej Plenkovic has announced that fines will be imposed on traders who refuse to return old prices that they unreasonably raised when converting from kuna to euros after the country joined the Eurozone on January 1.

At a meeting of the government, Plenkovic stated that this refers to those who unjustifiably raised prices during the transition to the euro, thereby reducing the purchasing power of citizens and harming the economy, increasing the already high inflation.

Competent institutions will tighten control over prices, the prime minister also said, and called on citizens to continue to report those who violate the government's decision to return prices to the levels until December 31, 2022.

Plenkovic emphasized that, in addition to fines, subsidies for energy producers may be removed.

"In times of crisis, solidarity and responsibility and an attitude that is not necessarily aimed at profit is important," he noted.

So far, the inspectors have carried out almost 700 inspections, and in 178 cases they have found unjustified price increases since January 1.

The average price increase in stores is up to 13%. The largest growth was in the services sector, followed by that in retail trade, especially bakery products, which rose in price by 15%, but somewhere there was also a 30% increase in price.

In stores, more than 70 percent of owners returned prices from before the introduction of the euro. For hairdressing and body care services, prices have increased by an average of 20%, and in some cases by 50%.

In Croatia, from January 1, the official currency is the euro, and the kuna can be used until Sunday, January 15. Until the end of 2023, kuna banknotes and coins will be able to be exchanged for euros at a fixed rate of 7.5340 at post offices, commercial banks and Fina branches, and from 2024 only at the Croatian National Bank.