Deputy Chief Prosecutor about Nexo: One can be Proud that these People are Bulgarians 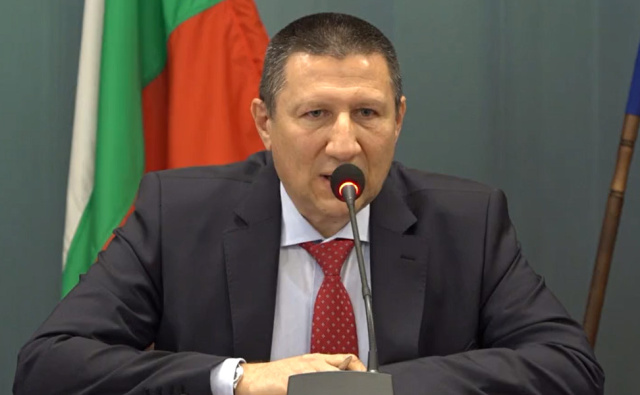 In such way, the deputy chief prosecutor and head of the national investigation Borislav Sarafov praised the four defendants for the Nexo crypto-affair in an interview with Nova TV.

Sarafov did not name names. But two of the four are wanted. "Actions are being taken to search for them in order to bring charges against them. Our information is that they are not in the country, although the reference at the border control shows that they did not leave the borders of Bulgaria," he pointed out. And he stated several times: “These are citizens of the world. Intelligent, extremely rich, fluent in languages - had properties all over the world and could be anywhere.”

Regarding Nexo's claims that it was a political attack, Ivan Geshev's deputy pointed out. "There is nothing political about our investigation. Who is involved is yet to be established. We are working strictly, only on the evidence. They are relevant reports, extracts, interviews. That is within the scope of the investigation."

Regarding a meeting in the Ministry of Finance, which was told by a witness, the director of the National Investigation Service said: "As part of the investigation, more participants in the meeting in question will be questioned, it will be established what its subject was. I would not like to enter into political discussions. Politics we will leave it to the politicians". Sarafov specified that the subject of the investigation does not include the financing of political parties by Nexo, as information has emerged. "Who, whom and why was financed is completely outside the scope of the investigation in the case. We are not interested in that. If they are related to criminal activity, politicians will be questioned," he said.

Negotiations are underway with one of the largest international auditing companies, which will be assigned to carry out a comprehensive audit of Nexo - its activities and financial flows, Sarafov announced.