Bulgaria: A Man Shot at a Police Station in Sofia 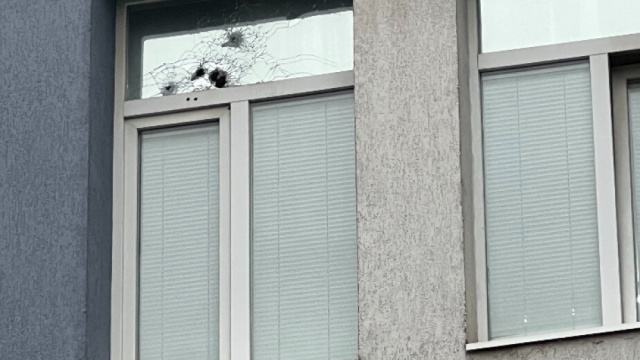 A man shot at the building of the Third District Police Department in Sofia early this morning. According to the BNR, there were no injuries in the incident, which happened minutes after 8 o'clock. Only a few of the building's windows were broken.

A 64-year-old man stood in front of the building of the regional police department and opened fire with a hunting rifle.

Minutes later, the shooter was detained by criminal police teams meters from the police station on Konstantin Velichkov Blvd.

Pre-trial proceedings have been initiated in the case. It is being clarified how the shooter got the weapon, for which, according to the Ministry of Internal Affairs, he does not have a permit.

The man is known to the police authorities, an investigation is being conducted against him for possession of explosive substances, BNR learned.

According to unconfirmed information, the man has a mental illness.