The Dutch Government will officially Apologize for Slavery 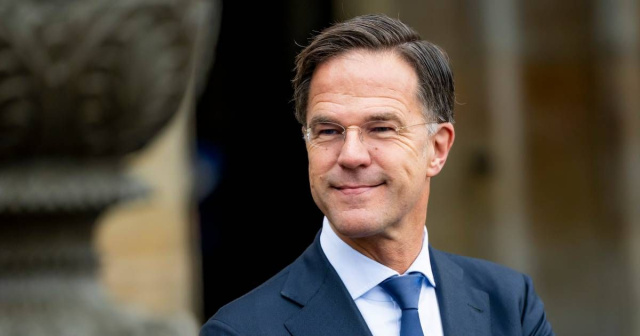 The Dutch government is ready to make an official apology for colonial-era slavery, local media reported.

The apology is scheduled for December 19 and will be delivered by several ministers in various locations in countries that were once colonies of the Netherlands.

This information has not been officially confirmed by the Dutch government.

The Dutch Empire began to exist in the 16th century and parts of it remained until the period of decolonization after the Second World War. According to Leiden University, it traded around 550,000 - 600,000 people from Africa as slaves.

Organizations from former Dutch colonies such as Suriname in South America and countries in the Caribbean criticized the "arbitrary" date of December 19 and complained that they had not been consulted.

They want the formal apology to be made on July 1, 2023, the 150th anniversary of the end of slavery in the former Dutch colonies.

Dutch Prime Minister Mark Rutte said on Thursday after a meeting with representatives of several organizations that on December 19 there would be a "significant moment" on the subject.

He did not specify whether there would be an official apology.

Johan Roozer, chairman of Suriname's National Commemoration Committee, told reporters that Rutte chose the date because of the "political situation" in the Netherlands, citing pressure from the far right, which opposes the apology.

Rutte said his government wanted the event scheduled for that date to ensure it would be "successful", Dutch news agency ANP reported, with the Dutch prime minister calling the media leak "extremely unfortunate".

In recent years, the Netherlands has begun to confront the legacy of its colonial past and its role in slavery.

Last year, Amsterdam formally apologized for its role in the slave trade.

Slavery helped finance the Dutch 'Golden Age' - a period of prosperity and maritime trade in the 16th and 17th centuries.

Earlier it was reported that King Willem-Alexander of the Netherlands commissioned an independent study of the role of the royal family in the colonial history of the Netherlands. The research will take three years and will cover the period from the end of the 16th century through the post-colonial era to the present day, the government communications service RVD said.

The research will be carried out by Leiden University and under the supervision of a commission led by Gert Oostindie, Emeritus Professor of Colonial and Postcolonial History. In 2006, he published a book about the special relationship between the House of Orange-Nassau and the colonies. The book is titled The Pearls and the Crown. When the study is completed in 2026, its results will be published, RVD reports.