Netherlands: Bulgaria has a problem with Human Rights and the Fight against Corruption 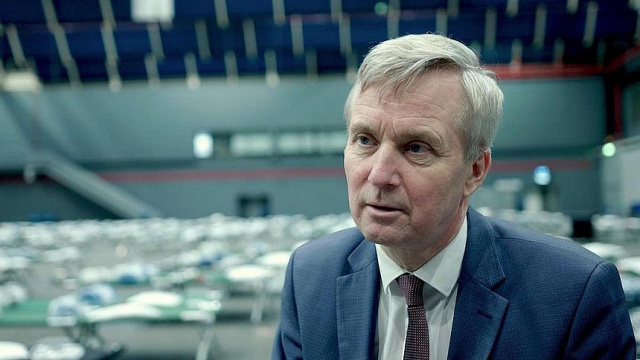 “Bulgaria must adopt more laws and start implementing them”, this is what the State Secretary for Justice and Security of the Netherlands, Eric van der Burg, who participated in the meeting of interior ministers in Brussels and voted against our country's entry into Schengen, told journalists last night. According to him, Bulgaria's problems are related to human rights and the fight against corruption.

"We want to see that Bulgaria really takes steps in this direction, laws must be drawn up and adopted, and then they must start and be implemented, and next year we will talk again. The laws must first be adopted by the Parliament in Bulgaria, but then they must also be implemented, because the adoption of a law is not the same as its implementation. After that, there should be a report from the EC and if Bulgaria meets the requirements, the road to Schengen will be open to it," Van der Burg said.

He expressed surprise at the European Commission's support for Bulgaria "I am surprised at the position of the European Commission, which always says that we are a community of values and norms. It is precisely the EC that must put human rights and the fight against corruption high in its priorities," he commented. According to him, since 2011 the Netherlands has been consistent in its demands on what conditions a country must meet to become part of Schengen.

Van der Burg commented that there was disappointment in the hall because of the decision of the Netherlands and Austria against the extension of Schengen with Bulgaria and Romania, but according to him, both countries have the right to their own position.