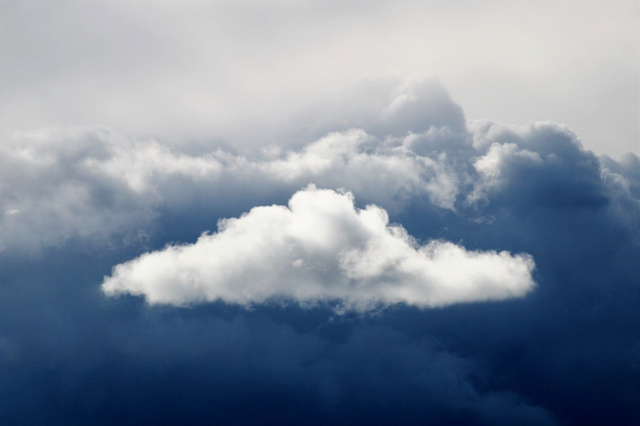 There will be considerable clouds today, mostly high over the eastern half of the country. Before midday there will be fog in many places in the lowlands. It will be almost rainless. A weak to moderate south-southwest wind will blow, in the Danube plain - weak from the east.

There will be scattered high clouds in the mountains. It will be significant over the massifs of Western Bulgaria, but there will be almost no precipitation. A moderate and strong west-southwest wind will blow. The maximum temperature at 1200 meters will be about 9°C, at 2000 meters - about 3°C.

Over the Black Sea, sunny weather will prevail with scattered high clouds. There will be reduced visibility in places before noon. It will blow to a moderate south-southwest wind. The maximum temperatures will be between 13°C and 16°C, the sea water temperature is 10°-12°C. The excitement of the sea will be 2-3 points.

Saturday will be mostly cloudy. The maximum temperatures will be between 13 and 16 degrees, for Sofia on the 14th.