At First Reading: The Minimum Wage in Bulgaria becomes 850 Leva or 435 Euros 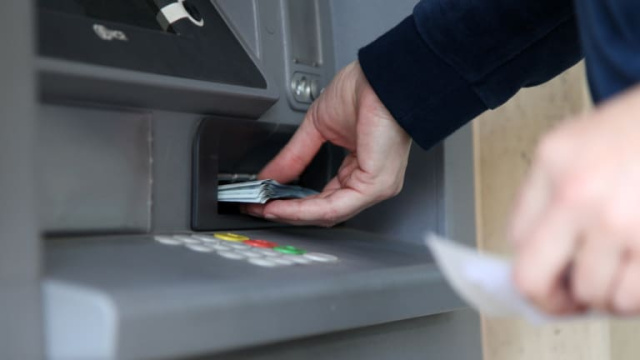 The MPs raised the minimum wage to BGN 850 (EUR 435). This happened with the first reading bill to amend the Labor Code, which passed with 175 votes "in favor" and 3 "abstentions" (2 from GERB-SDS and 1 from Democratic Bulgaria).

Currently, the minimum wage in the country is BGN 710, which means that the increase is almost 20 percent.

At the end of November, the bill passed with a full majority in the first reading in the Committee on Labor, Social and Demographic Policy. According to BSP's proposal, the minimum wage should be no less than 50% of the average gross wage for the period of the last 12 months. Linking the minimum wage to the average wage is laid down in an EU directive. The parties also had such proposals during the election campaign.

"The problem we have is called a caretaker government," said the leader of the left party, Kornelia Ninova.

She recalled that in August the caretaker government promised an increase in the minimum wages to BGN 770, but later gave up and on November 1, a day late and contrary to the Law on Public Finances, it introduced an extension law, not a new law. Ninova is of the opinion that with this move the office of Galab Donev is freezing the income.

"We finally got to the important topics," said former prime minister and co-chairman of "We Continue the Change" Kiril Petkov.

After BSP together with DPS and GERB-SDS redrafted the Election Code, almost two months after the first working day of the 48th National Assembly, the laws that correspond to the pre-election promises of the parties finally began to be reviewed in the hall.

Petkov stated that his parliamentary group will support the texts, as raising the minimum wage is among the party’s 16 priorities. He added that between the two readings, they will propose that the minimum wage be 50% of the average calculated on the basis of the last six months. According to him, incomes will be fairer, especially in conditions of inflation.

The former social minister from GERB, Denitsa Sacheva, said that everyone in the hall wants to raise wages, but BSP's proposal lacks an impact assessment. She quotes Acting Finance Minister Rositsa Velkova, who announced a month ago that raising the minimum wage by BGN 10 would cost the budget BGN 50 million. Sacheva expressed concerns that such a sharp increase in the minimum wage could stimulate the gray economy.

Georgi Georgiev from "Vazrazhdane" said that his group would support the proposal of the left, but asked for a lower profit tax for micro and small businesses.

"There should be no working poor in Bulgaria" - with these words, Sevim Ali from DPS declared that his parliamentary group will support the bill, but will make proposals between the two readings.

Lilia Nedeva from "Bulgarian Rise" also declared support for the bill, but also predicted the growth of the shadow economy. She asked that the period for proposals between the two readings be extended to 14 days. Denitsa Sacheva from GERB-SDS also came up with a similar proposal. This practically means that the minimum wage will not be raised from the beginning of 2023. That is why "We Continue the Change" have made a similar proposal regarding the increase of the minimum wage in the budget extension law, which will be considered until the end of the year.

In the end, Bulgarian Rise’s idea of a longer deadline for proposals did not pass. Deputies have 7 days to propose revisions. The texts are then returned for a second reading in committee, and then again in the chamber.