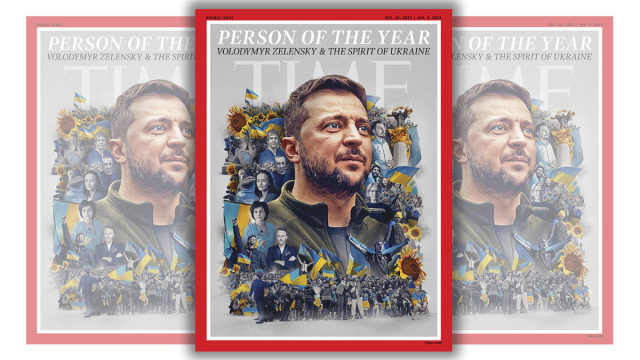 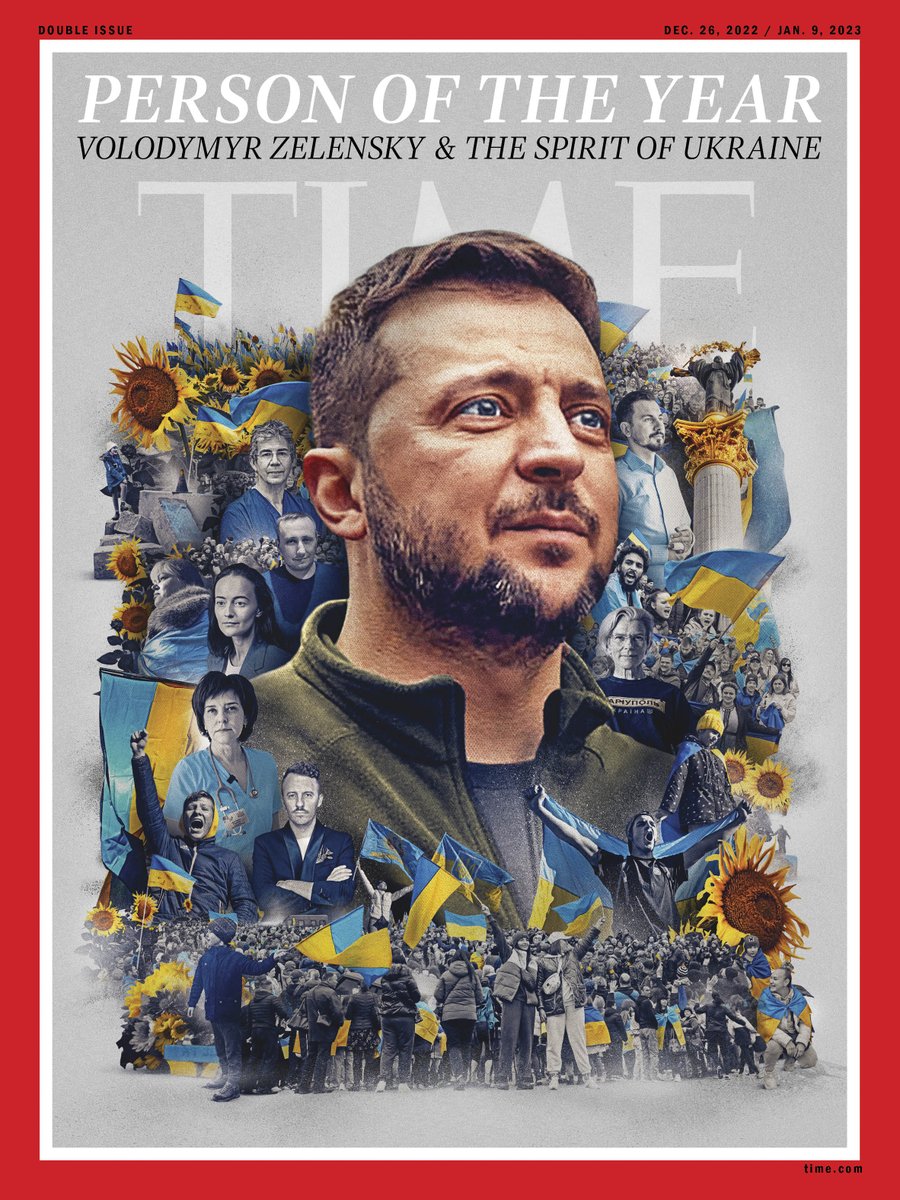 A day before, the British newspaper Financial Times also announced Zelensky as the person of the year, but the decision of the American magazine is the one that is covered in the news and discussed around the world every year, the BBC commented.

"Volodymyr Zelensky and the spirit of Ukraine have been named Time's Person of the Year for proving that courage can be as contagious as fear, for uniting nations and states and lifting them up in defense of freedom, for reminding the world of the fragility of democracy - and of peace," the magazine explains its decision.

"This year's election was the easiest in our memory. The battle for Ukraine fills some with hope, others with fear, but either way, Volodymyr Zelensky shook the world in a way that no one has done in decades," wrote the team of the magazine.

"His decision to stay in Kyiv and rally global support for Ukraine after Russian bombs began falling on February 24 proved fateful," the article's authors continued... – “From his first 40-second Instagram post on 25 From February showing that his cabinet and civil society were intact and in place, to his daily video messages to parliaments, the World Bank, the Grammy Awards and more, the Ukrainian president was everywhere. His information attack changed the climate of geopolitics and sparked a wave of action that swept the world.”

On December 5, the Financial Times called Zelensky "an embodiment of the courage and stoicism of the Ukrainian people in their struggle against Russian aggression." The president of Ukraine has become the flagship of the democratic world in the global struggle against authoritarianism, which could determine the course of this century, the publication wrote at the time.