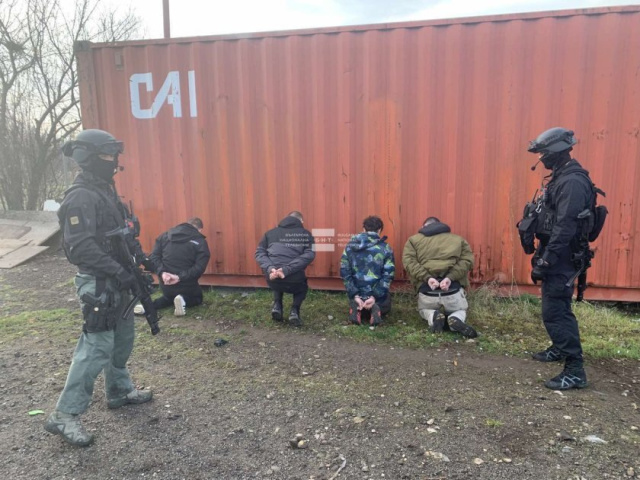 56 people have been detained as part of the special operation against drug distribution, which began last night across the country by order of the Chief Secretary of the Ministry of Internal Affairs, Petar Todorov. The work of law enforcement continues.

The Minister of Internal Affairs Ivan Demerdzhiev stated that the checks will continue until the level of drug distribution in our country drops sharply.

"We are making a very clear and definite signal to the persons engaged in this activity that the state will not tolerate this. We have not had such a large operation for a long time. It is satisfactory that in some places it is going very well in cooperation with the prosecutor's office. I believe that and in other spheres there can be such an interaction," said Demerdzhiev.

More than 3,000 police, gendarmerie and Border Police officers are participating in the special operation. More than 150 sites are being checked and so far drug possession, distribution and driving under the influence of drugs have been identified.\

Operations against drug distribution throughout the country are reported by the Ministry of Internal Affairs and the Prosecutor's Office.

By order of the chief prosecutor, Ivan Geshev, operation "White" was launched against the distribution of drugs in our country.

As part of the operation in the village of Thompson, next to Svoge, two people were detained. A greenhouse with a large amount of marijuana was discovered. Both detainees have already been convicted of drug distribution, and one of the arrested is connected to the so-called "Lyulin Group". 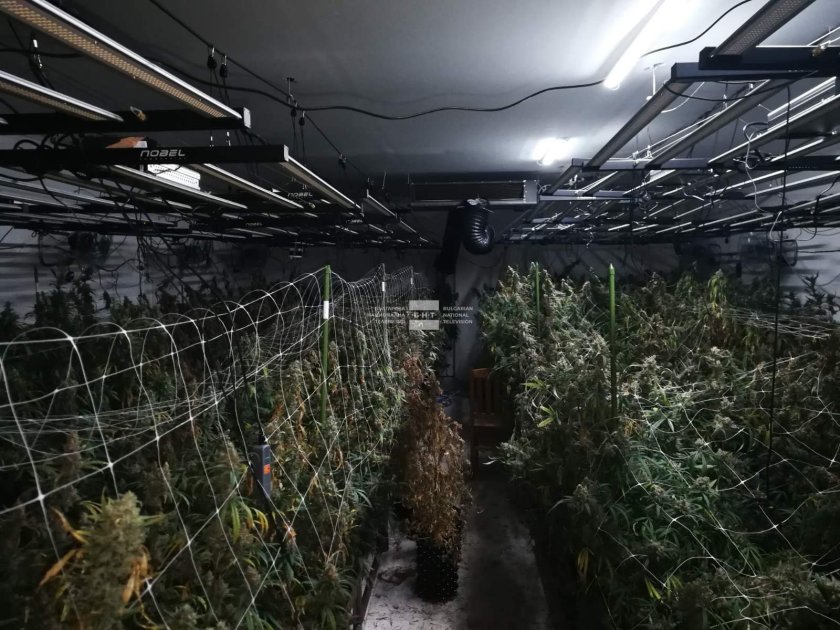 Operation "White" continues with searches in the homes of well-known names from the criminal contingent, against whom lawsuits are pending or there is evidence that they are involved in the distribution of drugs. 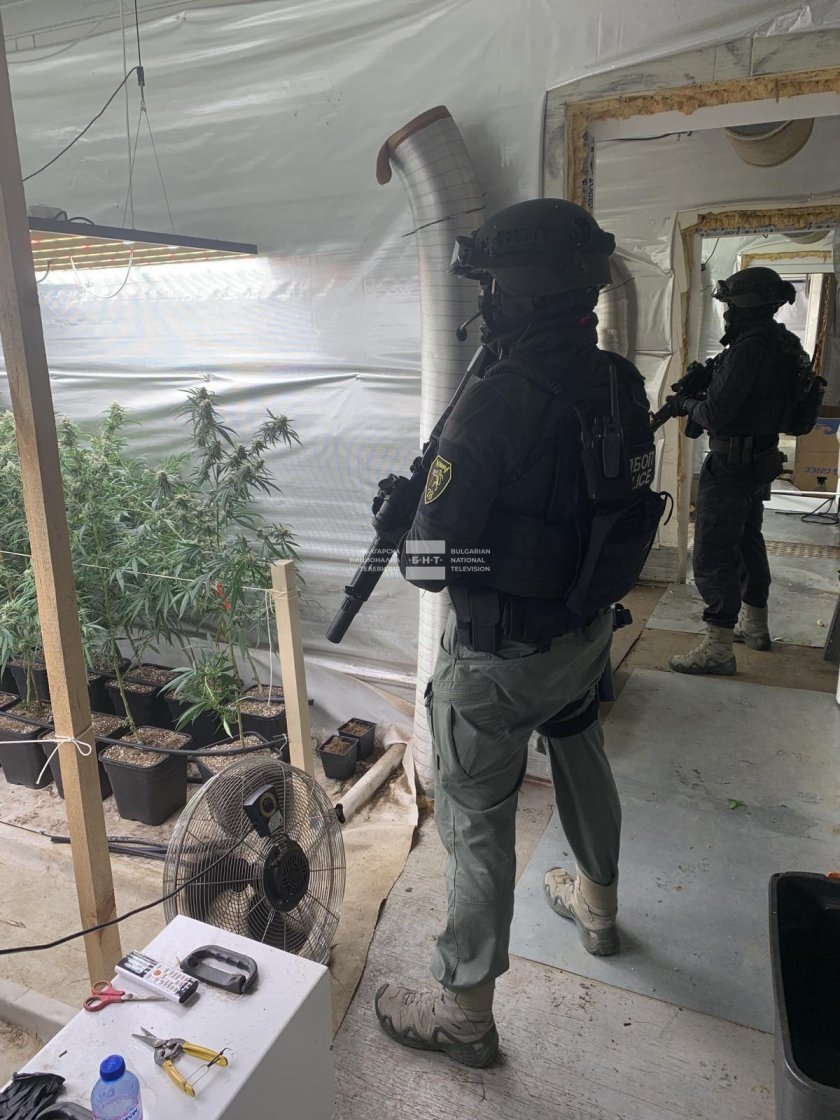 The work of GDBOP and GDNP continues throughout the country. 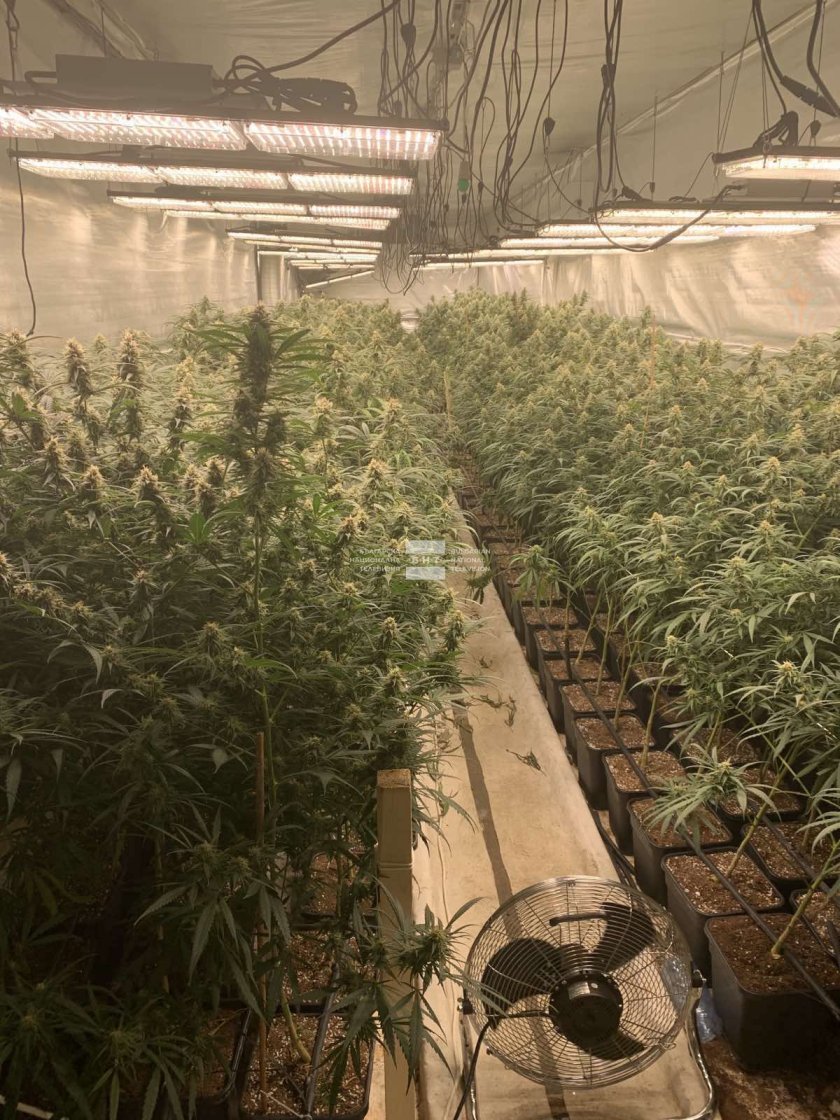