Cristiano Ronaldo will not play in Saudi Arabia 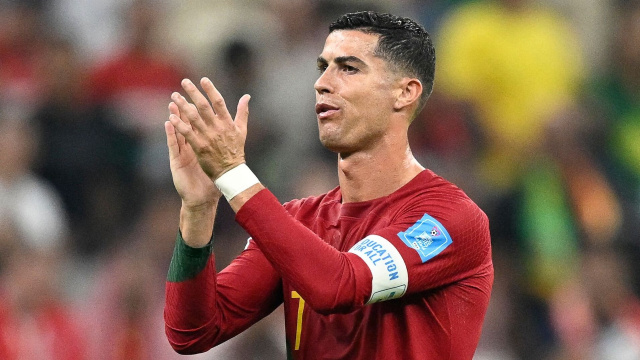 Cristiano Ronaldo has denied that he agreed to join the team Al Nasser from Saudi Arabia, DPA agency writes.

The Portuguese is a free agent after terminating his contract with England's Manchester United last month. According to reports, the Portuguese has agreed on an impressive €200m-a-year deal with Al Nasser, but the 37-year-old said after Portugal's victory over Switzerland at the 2022 World Cup that this was not true.

Asked about the transfer, Cristiano Ronaldo curtly told reporters: "No, it's not true."

He was quoted by Portuguese newspaper "Record" as commenting on the condition of Brazilian football legend Pele. “I hope he gets better. Our king needs to improve. That's all we want," Ronaldo said.