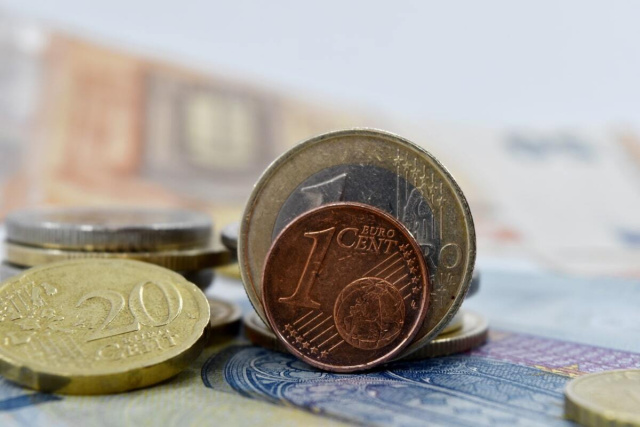 Bulgaria signed a Memorandum of Understanding with the European Commission and the chairman of the Eurogroup on the production of euro coins, the BNB announced.

The document outlines the practical steps that will allow Bulgaria to start producing euro coins when it receives approval to join the Eurozone. They concern the minting of certain quantities of trial coins with the images of the common sides of the euro coins and the selection of the national designs of the Bulgarian euro coins.

The news was first announced by President Rumen Radev, who is in Tirana for the EU-Western Balkans summit. According to him, with the signed memorandum, our country begins preparations for the minting of euro coins.

The signing of the Memorandum represents an important step towards the country's accession to the Eurozone. The final decision must be taken by the Council of the EU, according to the Bulgarian National Bank (BNB).