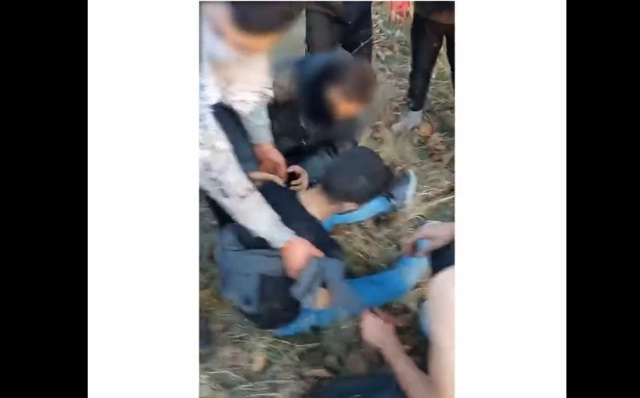 An investigation by the British television "Sky News" and several other Western media claims that Bulgarian border policemen shot and wounded a Syrian citizen who tried to cross the territory of our country from Turkey.

The footage was taken on October 3 and was provided to a Dutch human rights organization by a Turkish lawyer. 19-year-old Syrian Abdullah al-Rustum Mohammed told Western media that he was wounded near the heart and suffered permanent disabilities.

REVEALED: First ever footage of a refugee being shot at an EU border@LHReports has obtained this shocking video where European border guards shoot a young Syrian refugee w/live ammunition at the Bulgaria-Turkey border

A statement sent by the Ministry of Internal Affairs to Sky News said our border police were on duty on the evening in question but did not fire shots.

According to the Ministry, the video does not make it clear from which direction the shot was fired. In connection with this incident, an investigation was carried out to establish the factual truth, from which it is clear that no shots were fired from the Bulgarian side, the ministry notes.

The entire position of the Ministry of Internal Affairs, which was sent to "Sky News", was made available for BNT, as well as photos that are related to the case.

“In this case, we are talking about the attempt of 65 persons to cross the border illegally.

The Ministry of the Interior adds that there was aggressive behavior on the part of the migrants, who threw stones at their car. A police officer from the "Sredets" border management was injured, material damage was also caused.

In the official position provided to BNT by the Ministry of the Interior, it is said that the legal regime of the state borders of the Republic of Bulgaria is regulated by three types of normative acts - European, international and internal. Main Directorate "Border Police" strictly observes all of them. The DGGP actively cooperates with the High Commissioner for Refugees at the United Nations and the Bulgarian Helsinki Committee on the basis of the signed tripartite Memorandum of Cooperation. From the moment the caretaker cabinet took office, there have been no reports of serious incidents related to the Bulgarian border by the Turkish state and Frontex.

According to the Ministry of the Interior, this aggression is not an isolated case.

Bulgaria guards the border of the entire European Union, because a large part of those trying to enter our territory try to reach countries from Western and Central Europe. The Bulgarian security forces, with the help of Frotex, are on the front line every day to protect all European citizens. The latest inspections by the European Commission in our country show that Bulgaria strictly complies with the Schengen legislation. This is indicated in two consecutive reports”, added the Ministry of the Interior.

Photos provided to the Bulgarian National Television (BNT) by the Interior Ministry: 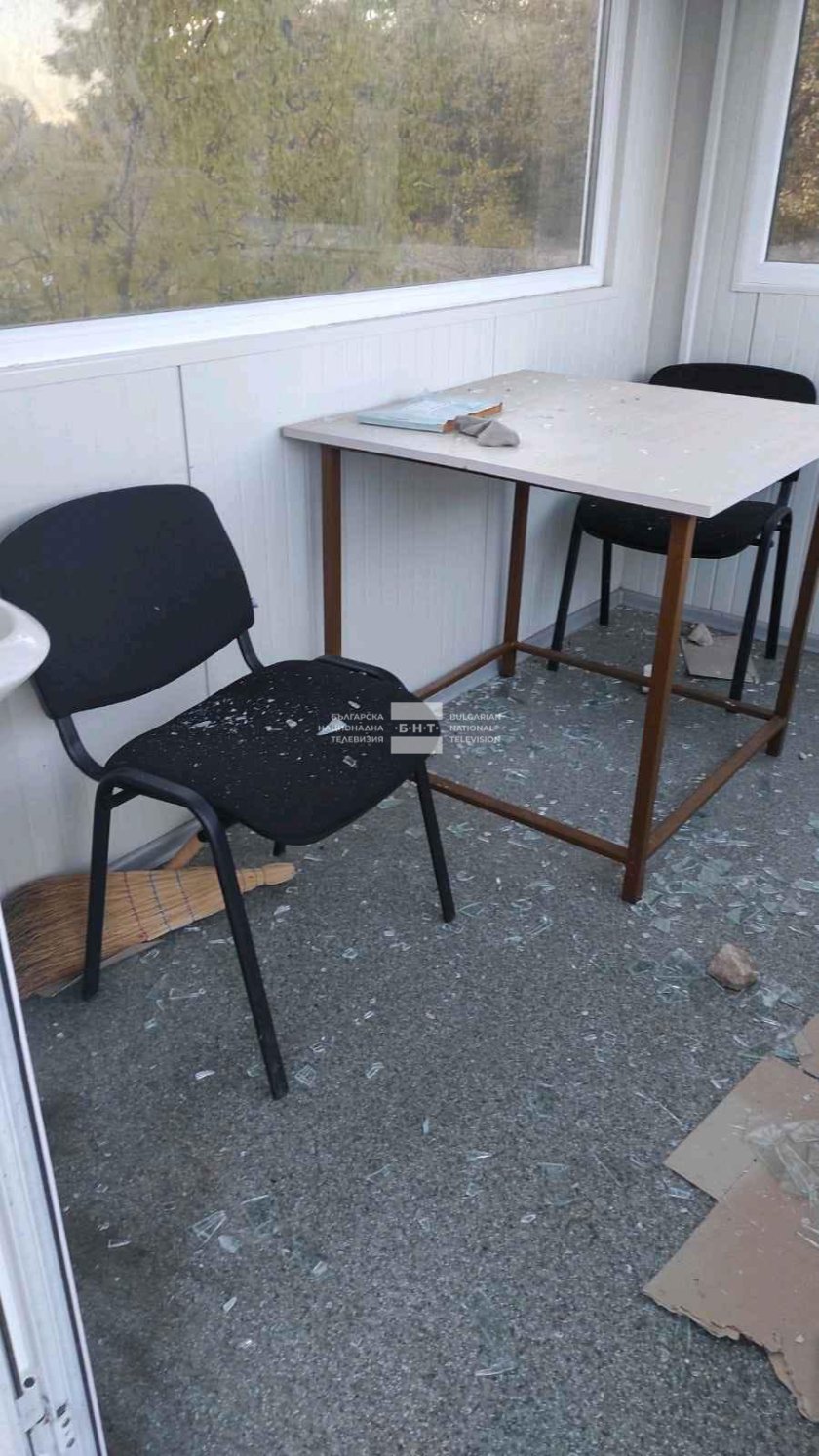 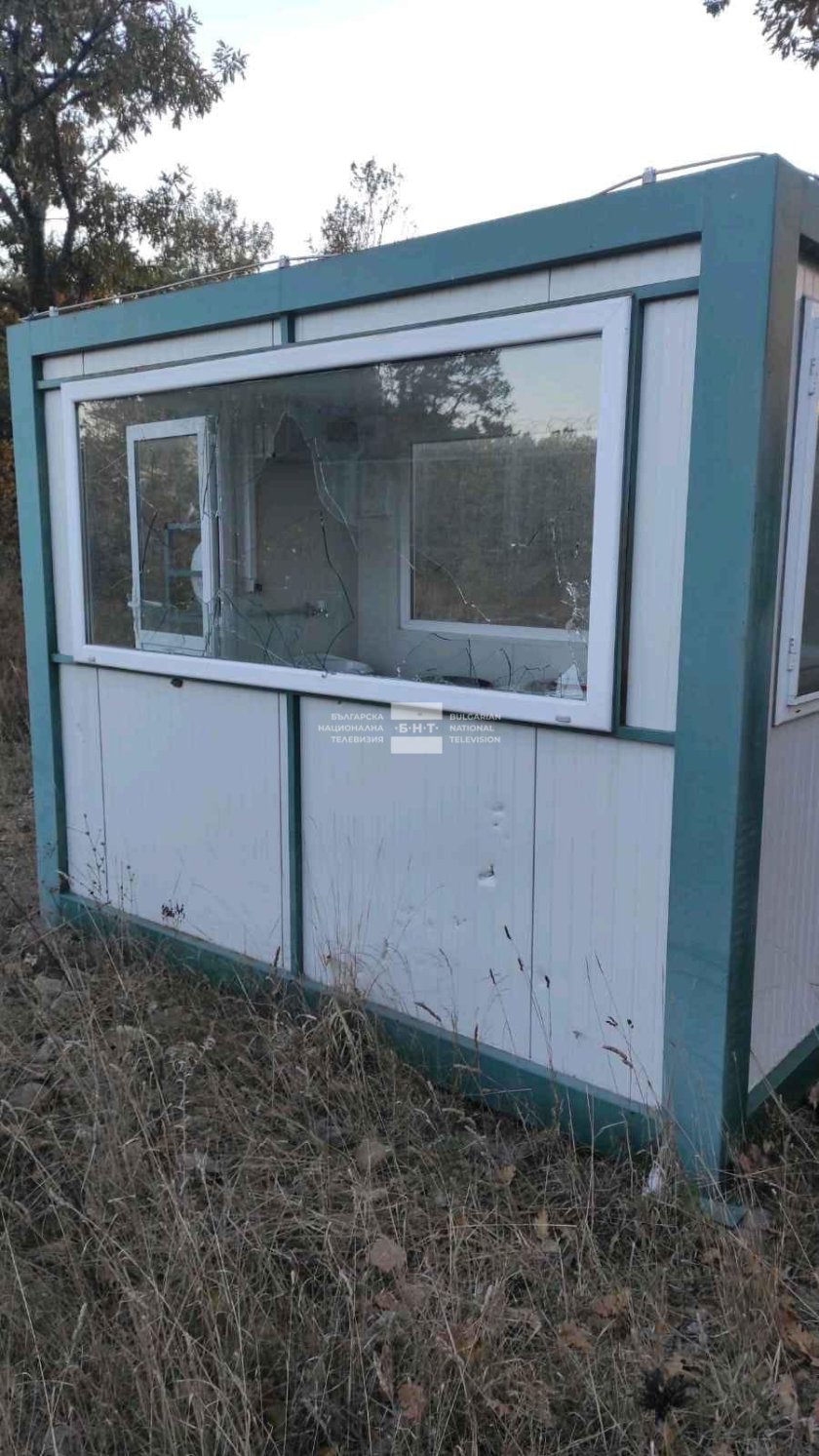