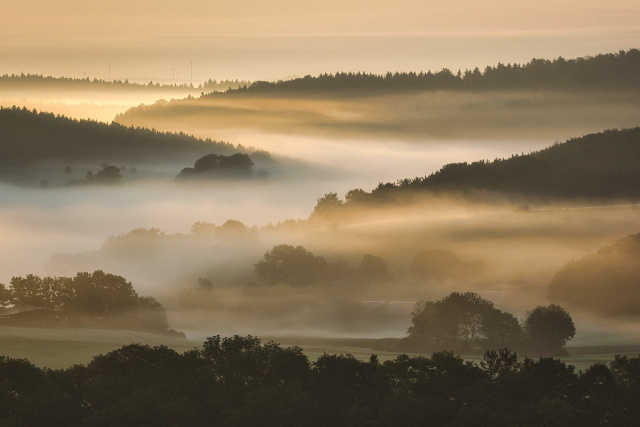 Cloudy and foggy weather will prevail today in the plains. There will be temporary breaks and reductions in cloudiness in many places over southern Bulgaria. Along the Danube, the fog will be more permanent and in some places it will be cloudy. The wind will be weak from the south-southeast.

Along the Black Sea it will be cloudy, in places in the morning hours and foggy. It will blow to a moderate southeast wind. Maximum temperatures will be 10°-11°C, close to seawater temperature. The excitement of the sea will weaken and will be 2-3 points.

In the mountains it will be mostly cloudy, in places and foggy. There will be temporary breaks and reductions in cloudiness over the massifs of Western Bulgaria. A moderate wind will blow, from the west-southwest, on the highest peaks of Rila and Pirin - from the northwest. The maximum temperature at 1200 meters will be around 5°C, at 2000 meters - around 0°C.

Temperatures will rise and be higher than usual for the first half of December. On Friday and during the weekend, with the strengthening of the south wind, especially in Eastern Bulgaria and the Pre-Balkans, daytime temperatures will reach 16°-18° in places there.

On Saturday, the probability of rain will increase in the western half of Bulgaria.