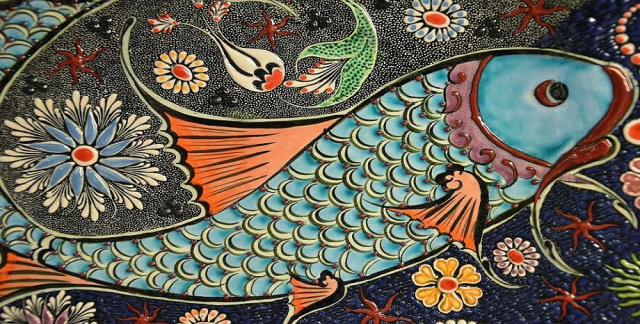 On December 6, Bulgarians celebrate the day of St. Nicholas (Saint Nicholas of Myra the Wonderworker).

St. Nicholas is one of the most revered saints in Bulgaria and throughout the Christian world. He is the patron of the seas, sailors and fishermen. Therefore, according to tradition, there should be fish on the table, most often carp.

In the image of Saint Nicholas, the features of the virtuous Christian and the pagan god Poseidon are intertwined. This is the reason why Bulgarians honor him as the patron saint of sailors and fishermen, as well as the patron saint of oceans, seas, rivers and lakes. It is believed that when angry, the saint causes storms and hurricanes. That is why sailors stay ashore on St. Nicholas Day, also called Nikulden in Bulgaria.

Saint Nicholas, archbishop of the city of Myra in Lycia (Asia Minor), died on December 6, 342, and his holy relics were kept there until 1087. During the time of the Byzantine emperor Alexius I Comnenus (1081-1118), the relics of Saint Nicholas were transferred from the city of Myra to the city of Bari, Italy, where they rest to this day in the majestic basilica erected in his honor.

In Western Europe they also celebrate the day of St. Nicholas. Apart from the Italian city of Bari, where Orthodox and Catholics celebrate it together, in the Netherlands and Belgium, for example, this day is especially important for children. On the night of the fifth and sixth of December, children leave their shoes in the hope that the good saint will fill them with treats and gifts. In many areas of the west, celebrations for St. Nicholas gradually transformed into Christmas. 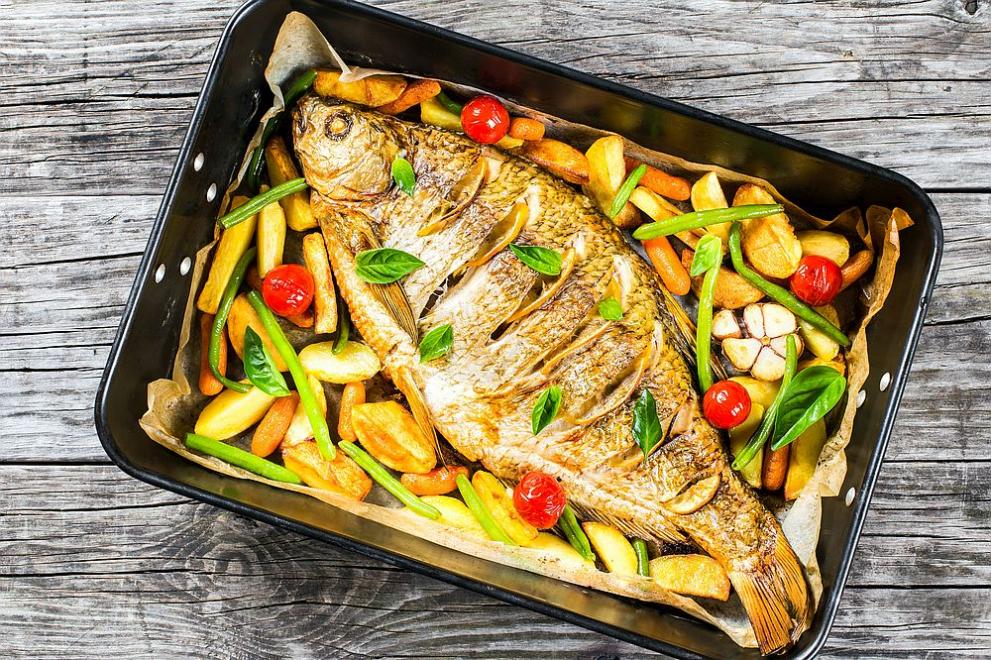 December 6 is also considered the day of bankers and traders.

The feast of St. Nicholas falls during the Christmas fast, and on this day many Orthodox Christians receive Holy Communion, and for the festive table they prepare fish dishes, which they bring to the temple for consecration.

Many churches in Bulgaria bear the name of the Miracle Worker. Saint Nicholas Day is a holiday of the city of Burgas, whose residents have chosen him as their heavenly patron.