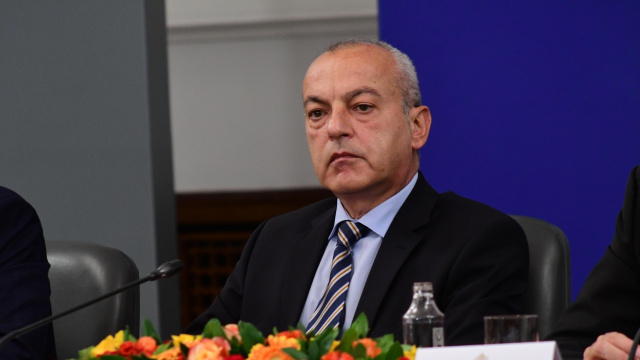 “The Bulgarian government is ready for retaliatory measures if the Netherlands and Austria impose a veto on Bulgarian membership in the Schengen area”. This was stated by acting Prime Minister Galab Donev after a meeting with the Ministers of the Interior, Foreign Affairs and Justice. He expressed hope that in the remaining days "reason may prevail" in the partner countries.

“The Bulgarian government will spare no effort to convince the two skeptical countries”, Donev also said and emphasized that such a position from the Netherlands and Austria "brings division" into the European Union.

The positions of Austria and the Netherlands against Bulgaria's accession to Schengen arouse "deep disappointment, bring division and question the unity of the union", declared Donev:

"We note that, in defense of his position, the Chancellor of Austria refers to shortcomings in the functioning of the Schengen system as a whole, which cannot in any way be the responsibility of the Bulgarian side, while the Prime Minister of the Netherlands also resorts to unworthy suggestions, which in Bulgaria they are unlikely to be forgotten soon. Our debt to the memory of the three Bulgarian border policemen who died guarding the EU's external border will not allow it."

Donev emphasized that since 2011, our country has fulfilled all technical criteria and this was confirmed by two inspections by the EC and one by the Austrian Embassy in Bulgaria. The Netherlands has declined to participate:

"Despite the stated intentions of two countries, Bulgaria has not given up on Schengen, we have 3 more days in which we will spare no effort in seeking support for reconsideration the position of the Netherlands and Austria".

“Nevertheless, Bulgaria is ready to consider retaliatory measures in the event of a negative development”, Donev also said.

"All measures will be targeted accordingly, nationally responsible and in defense of the national interest of Bulgaria".