Germany will buy 35 Fighter Jets from the US for $10.5 billion 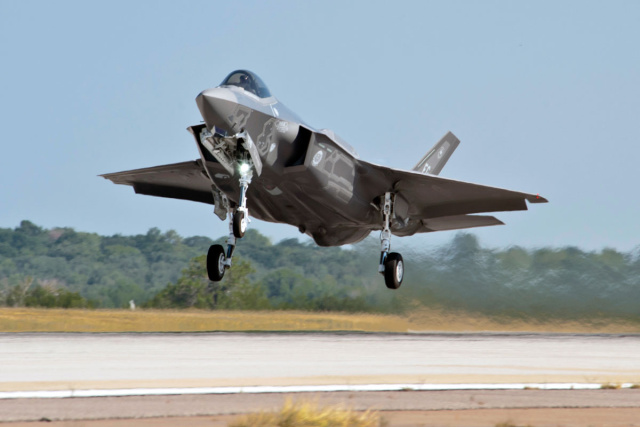 Germany has earmarked $10.5 billion for the purchase of 35 American F-35A Lightning II fighter jets, Bloomberg reported, citing a government document it has.

It is reported that the funds will be taken from a special fund of 100 billion euros, created to better secure the German armed forces. Deliveries are scheduled for 2026 to 2029.

According to the document, deliveries of air-to-surface missiles and modernization of ground infrastructure for Berlin are also envisaged.