The Weather in Bulgaria will be mostly Cloudy, it will Rain in the Western regions 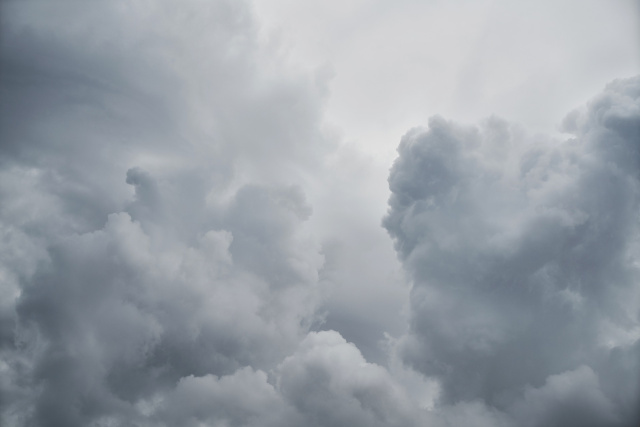 Today will remain mostly cloudy and foggy. Mainly in the eastern regions there will be light rainfall, and in some places in the rest of Bulgaria it will rain.

On Tuesday, it will be mostly cloudy, foggy in Northern Bulgaria, daytime temperatures will be between 8 and 11 degrees, 6-7 degrees in the northern regions, where the fog will be more permanent.