Estonia buys HIMARS from the US 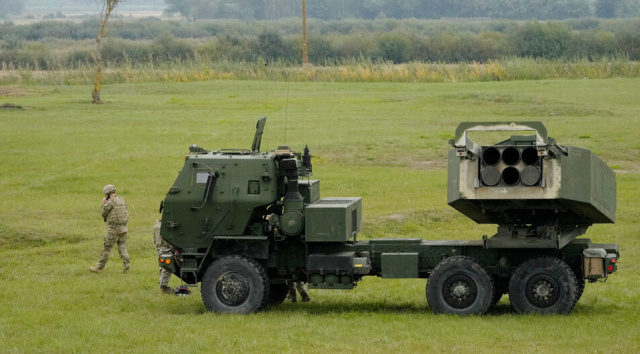 Estonia has agreed to buy six HIMARS missile systems from the United States worth more than 0 million, the state-run Defense Investment Agency said, as quoted by AFP. This is the largest arms purchase in Estonia's history.

The country, as well as its Baltic neighbors Latvia and Lithuania, increased defense spending because of the Russian invasion of Ukraine. The HIMARS systems, which were provided to Ukraine, are considered to be one of the most effective tools in the arsenal in defense against the Russian military.

Estonia will also buy from the US missiles, without specifying their number, but they will have the ability to hit targets 1,300 kilometers away. The first deliveries will be in 2024.