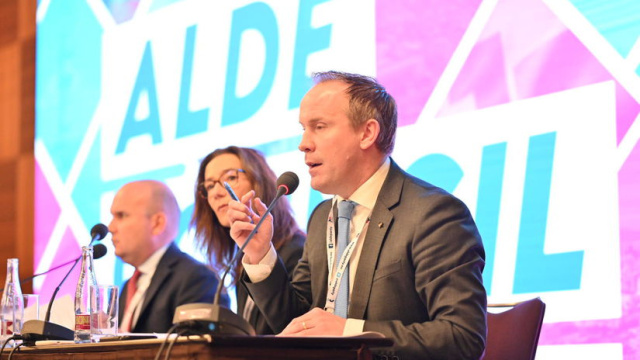 European liberals voted for the simultaneous admission of Bulgaria, Romania and Croatia into Schengen. This happened at the ALDE Party Council, which met for its second meeting of the year in Bratislava, Slovakia.

Following the announcement of the Netherlands' decision that it would agree to Romania and Croatia joining the Schengen area, but would block Bulgaria's admission, the Council voted with urgent urgency on a resolution to admit the three countries together into Schengen.

The text clearly describes the position of the EC, which recognizes that the countries fulfill the necessary conditions for joining the Schengen area and calls on the Council to take the necessary steps for their acceptance.

The resolution also emphasizes the categorical position of the "Renew Europe" group in the EP, which insists on "an end to discriminatory exclusion, which has a negative impact on the free movement of citizens and harms the single market".

"Bulgaria has the right to be part of Schengen, because it meets all the criteria that regulate this membership. For eleven years, the Commission and the Parliament have been urgently calling for a decision by the Council and recognizing the readiness of Bulgaria and Romania, but to no avail. The double standard creates a sense of injustice among the citizens. It is a matter of strong political will and responsibility for Bulgaria to become a full member of Schengen. Bulgarian citizens are no less European citizens. The decision of the Dutch government is unfair," said ALDE leader Ilhan Kyuchuk.

According to Kyuchuk, the European Union cannot be a geopolitical actor if there is a double standard for member states.