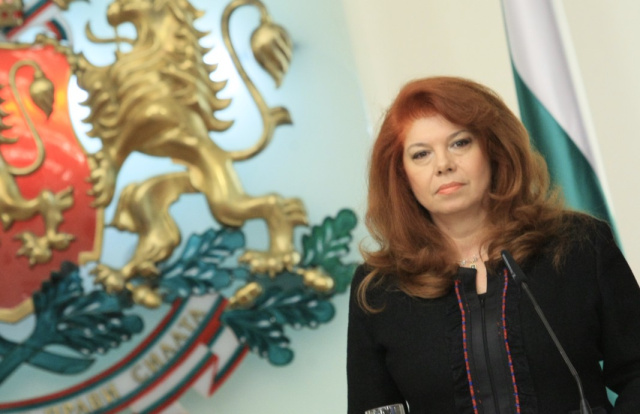 Vice President Iliana Yotova also criticized the Dutch government's decision to block Bulgaria's admission to the Schengen area. During her visit to Chirpan, she sent a message to the politicians in our country that this decision should not become an argument for new internal political clashes:

"I think that the best and most definitive reaction was made last night by President Radev and the definition he gave of a cynical attitude in one word expresses the characteristics of this situation. The Netherlands gave the best Christmas present to all the Eurosceptics, to the populists parties in Europe and those who do not want a strong Europe. With their decision, they are tolerating double standards in Europe, something that is not at the heart of the creation of the European Union. Not to mention values like solidarity, like empathy, like mutual aid, and mutual respect".

Yotova said this at the opening of a monument to the poet Dimitar Danailov in Chirpan.