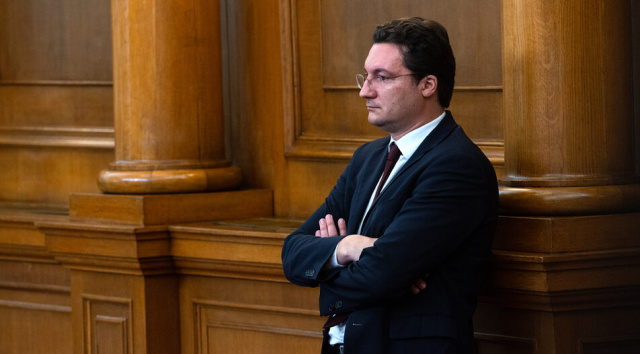 "Bulgaria will enter Schengen in a few days or in a few months. The president reacted sharply and on time. Rutte's suggestion that for 50 euros the border could be crossed is ridiculous. Bulgarians died to protect not only us, but also them. Rutte should be careful. This won't pass so easily," Acting Minister of Justice Krum Zarkov told BTV.

"It's not about emotion, it's about right. All that is said is done. I didn't expect such a reaction. We are taking many steps in this direction. It's a constant struggle. I don't want to fight corruption for the sake of the Netherlands, but for our sake. What Mark Rutte said is not Europe's position. The European Commission at the highest level, the European Parliament and all member states except one are on Bulgaria's side," he added.

Zarkov emphasized that he respects the position of the Netherlands, but it must be expressed in a way that does not call into question the dignity and life of the Bulgarian police officers.

"The Netherlands has no right to not want us in Schengen. The way they did it is absolutely unacceptable, politically and legally unjustified," the Minister of Justice emphasized.