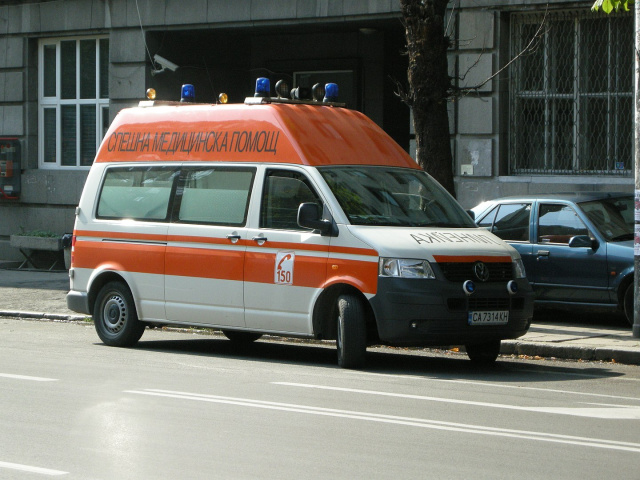 The photo is illustrative

Fourteen (14) illegal migrants from Syria, Tunisia and Libya were detained by the Burgas gendarmerie near the Sredets village of Draka, Burgas region. They were in a private ambulance equipped with medical equipment and a blue warning light. The ambulance driver, a 31-year-old man from Sofia, was dressed as a paramedic, said Burgas police director Kaloyan Kaloyanov.The specialized car, which has full medical equipment, was bought a month ago from a car dealership in Sofia by a company also registered a month ago. The ambulance driver is also the owner of the company. The ambulance went from Sofia to the area around Malko Tarnovo, where the migrants were picked up. A gendarmerie team stopped the specialized vehicle not by accident, but after an assessment for risk analysis, Senior Commissioner Kaloyanov also said. The driver has already been charged with migrant trafficking, said the administrative head of the district prosecutor's office, Maria Markova. A second charge is to be brought against him – for driving a car after using narcotic substances. According to the first charge of trafficking in migrants, the prescribed punishment is from one to one to six years in prison, prosecutor Markova specified. According to Senior Commissioner Kaloyanov, this was the ambulance's first course for transporting illegal immigrants.