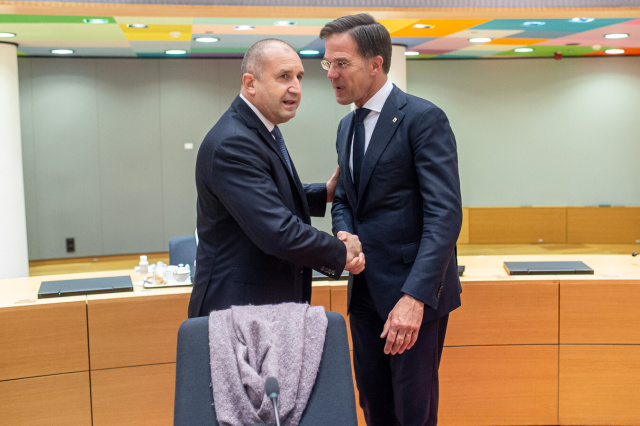 "Instead of European solidarity, Bulgaria gets cynicism!" - this is what President Rumen Radev wrote on his Facebook profile on the occasion of the decision of the government of the Netherlands to block Bulgaria's admission to the Schengen area.

Radev recalled the deaths of three Bulgarian policemen guarding the external border of the European Union.

"Today, the Prime Minister of the Netherlands, Mark Rutte, inadmissibly suggested that this border could be crossed against 50€“, the head of state said.