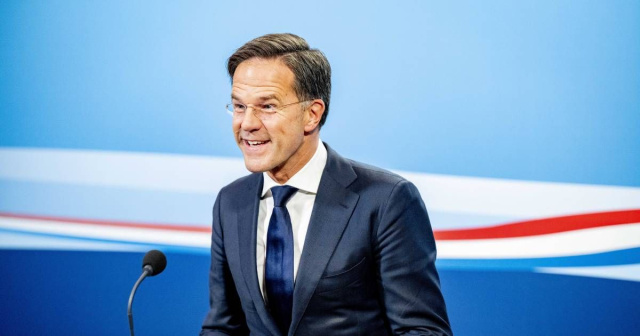 Prime Minister Mark Rutte has emphasized that the decision is not political, but based on facts. According to Foreign Minister Wopke Hoekstra, the issue can be reconsidered only when it becomes clear that Bulgaria has a functioning state of law capable of dealing with corruption and organized crime.

The expansion of the Schengen area is included in the agenda of the meeting of the ministers of justice and interior affairs of the European Union on December 8. The Hague will block Bulgaria, but will admit Romania and Croatia into Schengen, the same source claims.

According to Prime Minister Rutte, the approval for Bulgaria will be a fact "perhaps next year". But at this stage there are still concerns about border control. "Theoretically, you would risk starting a migration flow through such a country," Rutte was quoted as saying by NOS (Nederlandse Omroep Stichting), one of the broadcasting organizations that make up the Dutch public broadcasting system.

The Netherlands first wants to rule out the possibility of illegally crossing the border between Turkey and the Schengen area in Bulgaria "with a 50-euro bill," Rutte said, according to NOS.

The three-country extension of Schengen is on the agenda of EU interior ministers on December 8.

Next week, EU ministers must unanimously agree to accept the three new countries into the Schengen area. So even if the Netherlands were the only one to vote against, such a proposal would not pass. However, it is still not certain whether the admission of the three countries will be treated within the framework of "one package", because in case the Netherlands says "no" to Bulgaria, this could have consequences for the other two countries (Croatia and Romania).

The Schengen Agreement states that EU citizens can travel freely through the Schengen area. This area now consists of 22 EU countries and four countries outside the European Union.