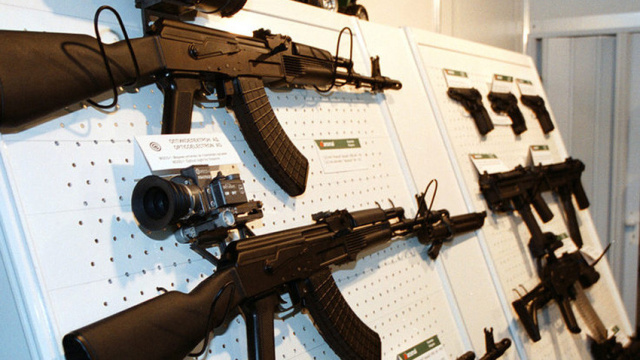 The list of weapons that Bulgaria must provide to Ukraine is already ready, BNR reported citing a well-informed source. Parliament gave the defense ministry a one-month deadline to prepare the list.

The chosen option for helping Ukraine will be classified information. But the decision must go through the government and parliament.

According to Todor Tagarev - a military expert and former minister of defense, Bulgaria already has practice with military assistance agreements for the security forces of Afghanistan.

And the decisions were made by the Ministry of Defense alone.

Already in February, the military was ready to say what they could give to Ukraine. But at that time only the decision for military-technical assistance was in effect.

So far, it is known that the shipment will travel to Ukraine with "more than 9 of the big" American Boeing C-17 planes. According to the Ukrainian ambassador to our country, Vitalii Moskalenko, the list is long and serious. These are the artillery guns, means of defense, shells and ammunition.

Bulgaria cannot give the S-300 missile complexes because it needs them for protection of strategic sites in the country.